Notes from the Resistance: A Column on Language and Power
Summer Brennan1

We have been beset with dangerous euphemisms. A neo-nazi becomes “an economic populist.” A lie becomes “a claim.” A propagandist becomes “a maverick” or “a provocateur.” Equality becomes “identity politics.” A public school privatizer becomes “a school reformer.” A climate change denier becomes “a climate contrarian” and a climate scientist “a climate alarmist.” Journalists are being called “presstitutes” or “lügenpress,” which is German for “lying press,” a term adopted by the Third Reich. There has been a kind of doublespeak silencing on social media in which those speaking out against white supremacists are themselves called “racists,” and those pointing out misogyny are called “sexist.” A protestor becomes “an economic terrorist.” White people become “the working class.”

We fight back by correctly labeling; by calling a white supremacist a white supremacist, a fascist a fascist, a sexual assault a sexual assault. We name what is happening or about to happen around us: kleptocracy, kakistocracy, authoritarianism, fraud, corruption, embezzlement. We can creatively add to the taxonomy of tyranny even as we feel ourselves buried alive by it: idiocracy, dystocracy, misogynocracy.

We in America are already being told that two plus two equals five. In time, just like Winston in 1984, we may even come to believe it. Or we may cease to care whether we believe it or not. Under the cover of that uncaring darkness, any number of atrocities may occur.

No one person can defend everything in America that will need defending in the age of Trump. What we must do, instead, is to find our particular hills to defend, and then to defend them as if our freedom depended on it. Even if these battles are lost, the very act of writing down the progression of that loss, as Winston did, is an act of resistance. The hijacking of public language, as is happening now, is a way to shift perception—to bend and control thought—and must be resisted.

I would like to invite readers to join me in doing this. Get a diary or journal and write down as many words as you can that relate to the things that you value. Fascism favors sameness; it represents a desertification of language and thinking. You can fight sameness with diversity. Inside this thought-desert, we must learn to be jungle oases. If you plan to defend nature, write down the names of birds and landscape as a start. Write phoebe, warbler, wren, heron, starling, swift, swallow. Write dale, dell, coppice, coomb, swale, swarth. Let your language soar and spread. Get closer and write root, leaf, stem, stamen, stigma, filament, sepal, pistil, petal. Write down how the world and words around you change.

We all need our hills to defend. As I intend to chronicle in this twice-monthly column2, language will be mine3. I’ll be here, wielding pen or laptop under the eye of Big Brother, repeating that two plus two equals four. 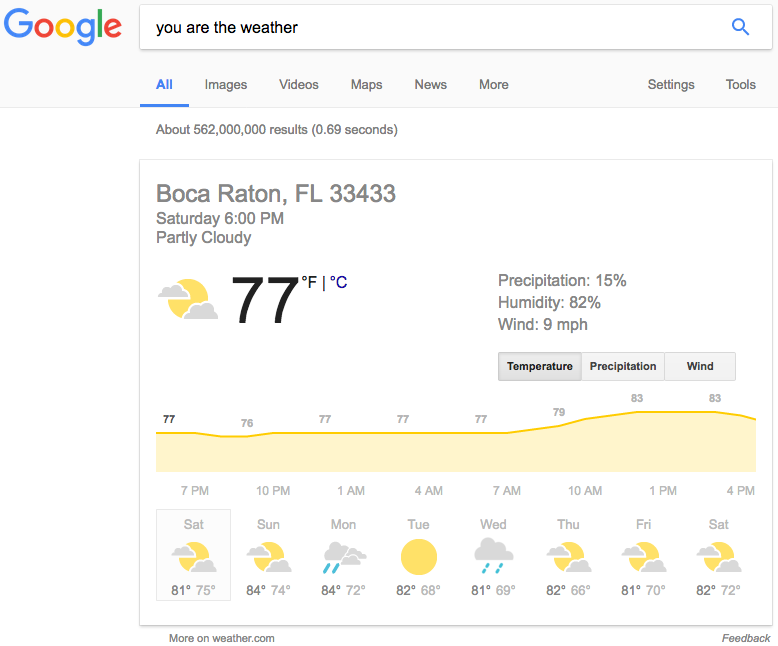