The conventional way of making a life is to look around at the world, set some goals based on what seems to be available/attainable, and then make and walk a path that seems to lead toward those goals. We ask kids to set many of their goals very early on based on what the culture around them deems good or bad, for ‘them’ or for ‘others’, ‘glamorous’ or ‘ghetto’, ‘empowering’ or ‘weak’. And, how many of our own choices are based on what we find acceptable based on the sorting that is the result of these false dichotomies?

I’m not just thinking about a ‘conventional’ life that includes home-ownership, a car, a day job, a family, etc., I’m also thinking about the ‘edgy’ life of the artist or the adventurer that includes a certain anti-establishment posture, a rootlessness, a willful ‘that is not for me’, an ‘independence’ that isn’t really independent at all. That life is based on a false-dichotomy, too, and, dangerously, often on unacknowledged privileges.

Freedom, liberty, I think, are states, if not goals, that we characterize based on the narratives we encounter. Maybe, just maybe, we need to rethink our ideas about them to determine what we can do in our communities to establish and maintain actual freedom and liberty.

I’ve had a revelation that change needs to take place along two lines: if we must work with private funds and organizations to make high quality education, health care, and infrastructure available to our communities for the time being, so be it; but we must also work to once again make it clear that these things are the domain and the responsibility of a secular government of the people for the people by the people that protects life, liberty, and the pursuit of happiness as well as our human rights, freedoms, and dignity.

It’s a simple realization, really, but, I think, I had to come to it through channels of my own – my own thinking, my own ideas, my own experiences – and make my own peace.

I cannot express in words the liberty I felt when I realized that there are paths forward.

Lately, I’ve been feeling powerless, overwhelmed, angry, disappointed, frustrated, hurt, sad – especially when I look at the school where I teach and think of what’s coming for my students. I believe in public education. What a great idea! But, like the Constitution, it’s time to take that ‘great idea’ and flesh it out so that it lives up to its name and its tenets. There are those who think that neither the Constitution nor public education can ever completely move beyond their racist, sexist, corporatist Framers/contexts. Sometimes I wish I believed that both the Constitution and public education were irredeemable, then I could just walk away. But I can’t. There’s something so optimistic about building a community founded on principles enshrined in the Bill of Rights or that communities should pool resources and endeavor to provide people with a solid education.

The problem right now is that, as communities, we’ve stopped debating the meaning and the terms of both the Constitution and public education. The vast majority of Americans are not a part of those conversations. Instead, in our places, corporations have stepped in to decided how we live.

Corporations are not people. The goal of a corporation is to make money. The goal of life is to live – whatever ‘live’ is determined to mean to healthy individuals in healthy communities.

We have to reinvolve ourselves in the communities that made us and shape us. Too many of us think of ourselves as individuals without ties to people and places outside of our own families. Too many of us think of ourselves as roaming heat-seekers of experiences without any notion – or care – that our experiences are tied to the lives of others. And, unfortunately, with the same facility with which corporations have sold us false narratives of real life and independence, when we do ‘settle down’ or ‘adventure’ – whether we literally or figuratively capitulate or roam – , corporations are more than happy to step into our place in the communities we vacate.

We have a responsibility to stop this now.

I had a conversation with a class yesterday about the new technology that has appeared on campus in the last month or so. In that conversation, we talked about the sweet, sweet contracts or tax breaks has that resulted in the appearance of a particular type of hardware that runs a particular corporation’s software. And we talked about the broken toilets in many of the school’s corridors, the contracted passing time between classes, and the physical impact of these things on students’ and teachers’ bodies. We talked about the policing of a certain type of student and the liberty of certain other students on the same campus.

This has got to stop. It is our responsibility to stop it now.

It is very likely that, as in so many other situations, I am late to the party on the notion that, while we remake the people’s government, private resources should be used to sustain communities, but, again, there is something empowering about seeing the big picture for yourself. Things are way too far gone within both government and public education to remake them from the inside out as several of my colleagues are clearly – fruitlessly – attempting. The only way forward I see is for community organizations to step in and supplement the education of the community’s young people while taking to rigorous account the currently co-opted public education system.

And, as is clear from the results of the election, we must get rid of the electoral college. 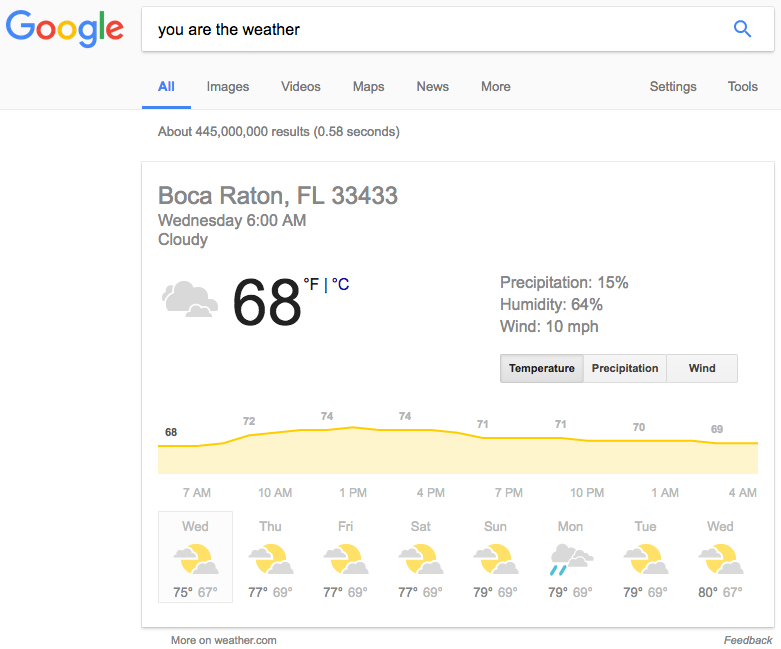