Right now, my art consists of me making interventions in the world around me. I spend a great deal of time online, so I’ve created space for myself, considered my relationship with the software I use, and tested the efficacy of social media’s ability to convey narrative.

I’ve only ever worked from ideas. Even when I started in photography, the idea was for me to use the camera to make my life look like what I’d seen in the publications and broadcasts I admired. I think that that’s a typical start in photography (and, perhaps, film). But, what was also true and perhaps not so typical, I think, was that when I first picked up my camera, I was fully aware that there was something political about me, a Black middle class young woman, making those images. I was conscious of the particularity of the moment that made me and thus my images possible.

Amanda and I ran EqualEye, a boutique web development company, for five years. The biggest project EqualEye worked on was as a subcontractor to a subcontractor for the District to design the interface for a municipal services kiosk.1 After that time in tech at the beginning of the web’s spread, Amanda2 and I are aware, in ways that maybe digital natives aren’t, that hardware and software and interfaces are built by people with biases. Every step of the way, from conception to deployment, a machine and its code are riddled with human errors like faulty construction, glitches in programming, or limited scope with regard to the end user. Much like drugs that are first tested on adults and then given the green light only to prove ineffective or dangerous when prescribed to teens, the ideal end user is restricted to whom the developer can envision and plan for rather than the full spectrum of users.

It’s a bit of a mind game, but, when I make my work, I envision myself as a person who is not an artist. I imagine that ‘regular’ person me thinks that the default color of a blank web page is black because when the screen is turned off it is black.3

That’s not the case; the default background of a web browser is white.4 But, really, the ultimate blank space is space, right? And, the slips between ‘black’ and ‘blank’ and ‘back’ are too easy to make, too ominous, and, so, too delicious for me to leave undisturbed.

And I haven’t even started on left… 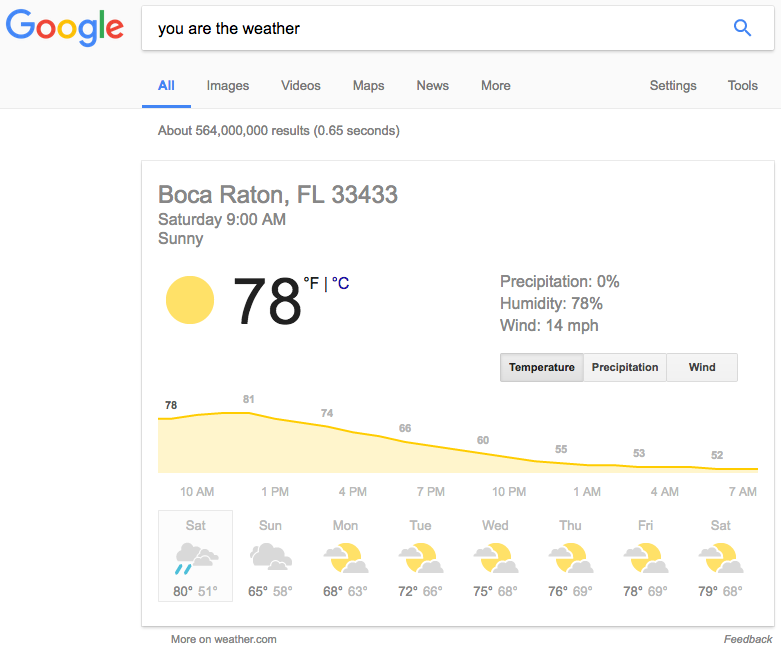