As always, I asked for the pat down at the airport. The process has never felt invasive, but this time, it was shockingly personal; even though I was wearing a dress, the TSA agent who did it (and who, I believe, based on her walkie-talkie commands, was in charge of the other agents working that shift) was VERY thorough.

And I think about the trade-off between the known/unknown health concerns and questions of data collection associated with full-body scanners vs., as a form of protest, consenting to being publicly touched – albeit somewhat zealously in this case – by a fellow human. I don’t like to be touched in general much less being handled with force by a stranger. Do I continue to risk uncomfortable interactions with people who are ‘just doing their jobs’ or do I finally, passively comply with governmental and corporate data collection? We’re in a bad spot – have been and will be in a worse spot – because we’re asked to forget that we ourselves and the people around us are people not ‘threats’ or ‘points on a spread sheet’ or ‘objects to be handled’.

Sand in the machine. That’s why I ask for the pat down. It slows everything. It forces us to interact with one another. That’s why I don’t have social media. If my friends care about me and I about them, we will find ways to physically – visually and/or aurally and/or in real time – interact with one another in some way one-on-one. The machine is impersonal, I am a person.

I’ve come up with other ways, too, to slow things down. I always print my boarding pass at the airport, rarely at home, because the cost of that paper is wrapped up somewhere in the price of my ticket. Same for receipts at gas stations or (freakin’) Starbucks or department stores or grocery stores. And, starting to some degree at the winter holidays, but in full-force on January 20, 2017, I’m only paying debt and living and self-care expenses. I’ve always wanted to know who I’d be if I read all the books I own, and now, without adding another that’s not a gift or a cash used book purchase from a library (like during MCAD’s annual library book sale), I guess I’ll find out. I will use the video section at my local library and get rid of my cable boxes and Amazon accounts. I won’t by clothes or goods other than food and gas from American retailers – why should I help out the economy under that guy?

I’ve been doing these things privately, but perhaps a more public practice is necessary. 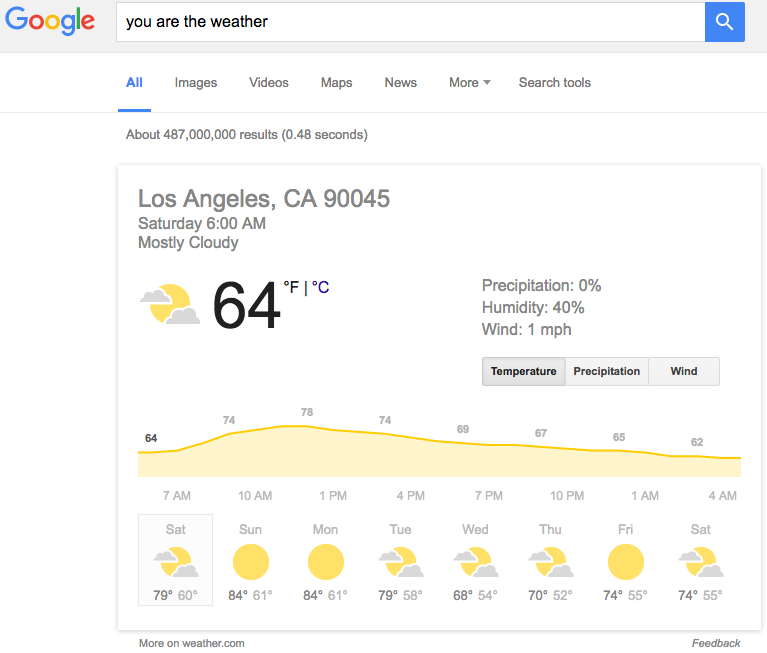 I refuse to read the news, I refuse to shop. I refuse to engage or entertain whiteness. These are pretty severe stances, I know. It means thinking seriously about the information I consume as well as the food I eat and how I clothe myself and maintain my home and the people with whom I interact.

But I want to think about the hell that is intended for Black people and immigrants and other Others.
I want to see it clearly. 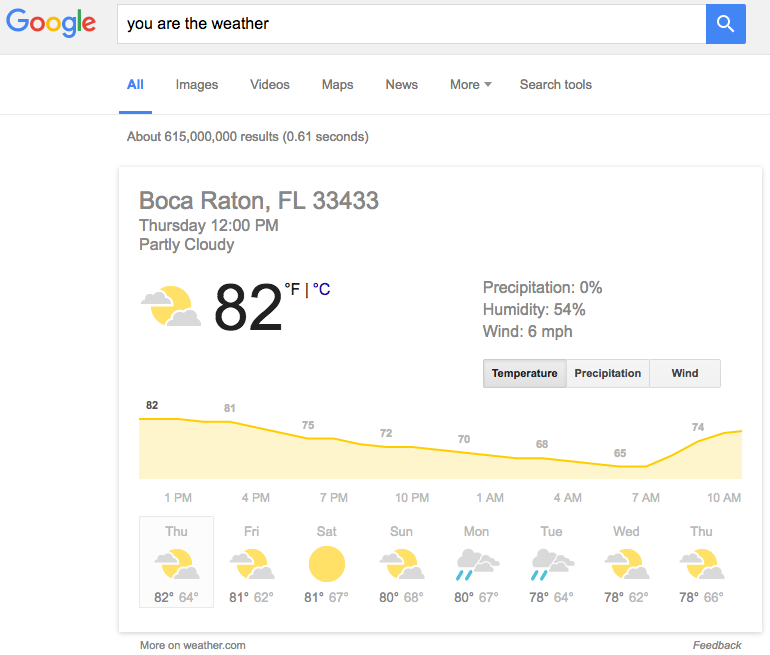 This line from Fight Club is stuck in my head. Ed Norton as the narrator/protagonist delivers it to the the Space Monkeys who’ve just dragged Bob’s dead body into the kitchen of the house on Paper Street. “You morons! You’re running around with ski masks, trying to blow things up, what did you think was going to happen!?”

Also on my mind is this line from the opening pages of The Bluest Eye: “There really is nothing more to say – except why. But since why is difficult to handle, one must take refuge in how.”

Well, perhaps we should start looking at why.

Although it’s positioned as neutral, as natural and as right as humans breathing air, whiteness is a thing with powerful imperatives. It is inextricably tied to masculinity. In the Anglosphere and, actually, wherever people think of themselves as ‘white’, whiteness crushes anything it deems a threat. So, perhaps, after eight years of being humiliated by Barack Obama’s dignified, consistent competence, whiteness simply could not tolerate Hillary Clinton’s experience and persistence – especially as a continuation of President Obama’s legacy.

And so here we are. 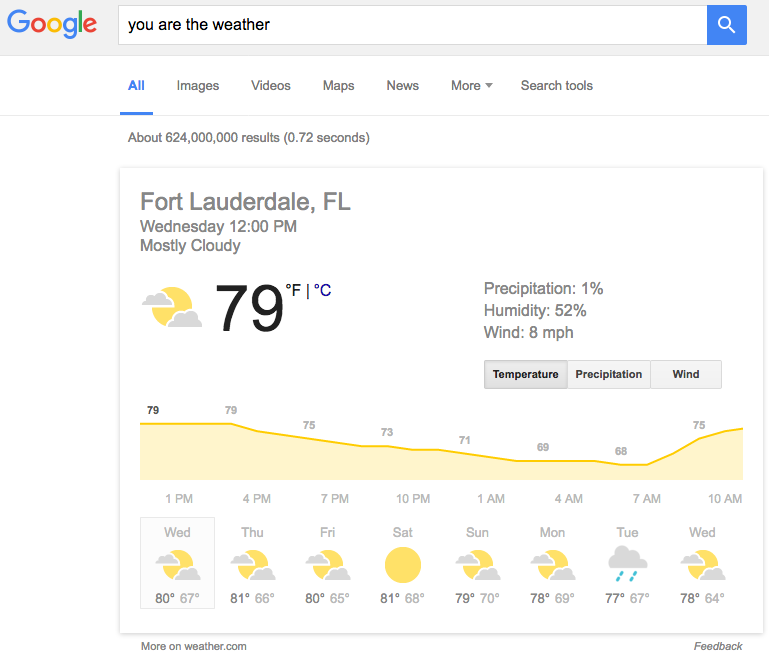