Jason and I had a brief exchange about ‘fancy Black people’. Wait, let me back up a bit…

I first went to Miami Art Week and Art Basel Miami Beach in either 2007 or 2008. I was blown away by the sheer amount of art and the ease of access to ‘museum-quality’ work – lots of Kehinde Wiley and Yinka Shonibare and Chuck Close and Impressionists and Jean-Michel Basquiat and Andy Warhol. In subsequent years, I wrote about the fairs for Steve and Jason’s publications. When I was in grad school, I missed going to Art Week in 20121 and 20132, and, when I returned in 2014, I found that I was over it. Maybe I’d seen too much art and thought about art too much in the previous two years to get excited like the first time.3

Last year, because I was still not excited by the ‘bazaar’ itself, I decided to attend a few of the associated talks. The Conversation between Jenny Holzer and Trevor Paglen was pretty substantive; over the past year, I’ve found myself reflecting on many of the points raised in that exchange regarding surveillance and fear and silence.4 In the months and weeks leading up to this Art Week, I checked Art Basel’s site to see what talks were planned. I was shocked, really, and thrilled to see that Claudia Rankine and Glenn Ligon were to occupy the same Conversations slot as Holzer and Paglen: Glenn Ligon is central to how I understand myself as an artist – like, more than any other artist except perhaps Lorna Simpson or Adrian Piper; Claudia Rankine‘s Citizen churned my insides and, at the end, graciously, beautifully reminded me that we are a we.

So, after Ligon and Rankine’s talk, Jason and I were talking about ‘fancy Black people’. Well, specifically, I was talking about the formality and rigor of New York City’s ‘fancy Black people’ as embodied by Rankine and Ligon. Jason agreed, saying that that cadre is devastating in their ability to elegantly, systematically ‘hold the line’. Indeed. I know that work as work of resistance and resonance – that work is made to simultaneously stand against the larger, oppressive society and vibrate within community.

Before the discussion began, I wrote “what is it like to talk about community outside of your community?” About mid-way through, after Ligon stated that he is actively looking to truly “collaborate more” with other artists, after Rankine mentioned the existence of various “American publics”, after Ligon declared art “a resistance to received meaning”, after Rankine argued that “culture is so over-determined by property”, after she talked about something – very likely the culture – being “aggressively pernicious” and said outright that white women should “be terrified” by the regime they’ve elected and he characterized this moment as Dickensian5 and quoted Fred Moten’s identification of the importance of understanding the entanglement of ‘how’ and ‘why’ in “you fucked up”, I wrote in my notes “they are resisting.” Because they were. They are. On a Friday morning in hot-ass Miami in a space meant to be – for a week, at least – one of the top 20 wealthiest places on earth, they were elegantly, systematically resisting white supremacy – to the discomfort of many, and to my relief and delight!

But, I said to Jason, there’s a limitation to that type of resistance: its rigor is perfect, to the bone, unassailably supported and impeccably positioned; where, however, is the room for being human? I know that in their lives Rankine and Ligon are human, but in places like that, at moments like this, their armor is the result of exceptional – if not elite – experiences and existences. And, as much as I rely on and admire their invulnerable swords and shields, those of us without them fight and live, too, and need acknowledgment and regard. 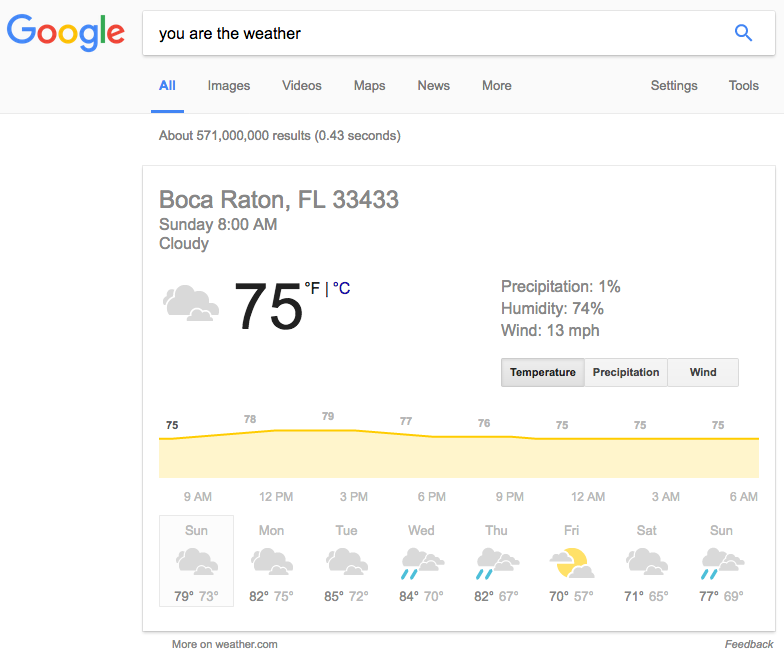