It’s the word of the day. I remember looking at the Milky Way from the porch of my grandmother’s house on the mountain where my father now lives in Grenada. I was younger than 10 but older than whenever they teach about space in elementary school. It did indeed look like someone had spilled infinite stars on the night. And, with the clouds drifting by and the moonlight shining so brightly1, the sky had many layers, many shades of blue and black and grey and silver and beige and white.

I knew I was here and space was there, I knew I couldn’t touch it and didn’t want to, really, because I also knew that all I had to do to ‘touch’ it was to look at it or think of it, that there was – and is – a one-to-one correspondence between closing my eyes and the world going dark and peering into the cosmos.

There’s a preponderance of space motifs in diasporic Black culture, and there’s a difference between ‘the final frontier’ and ‘space’. Perhaps visible and conceptual space is the ultimate ‘safe space’ – room for infinite reverb2 and infinite selves roaming unseen by flattening light.

Space is where I project the things I’m figuring out, my musings and longings. Space, unlike drowning seas or perilous mountains or starving deserts or suffocating societies3, is an expanse that offers – without bias – scope for the imagination.

I knew we would be friends when I saw Caroline’s series Saint Wilma and the 4th Dimension. Wilma, running, beatification, geometry – these hover around in space, collide, maybe float away from one another until sense is made of their relationships or the questions are left behind for other perhapses. 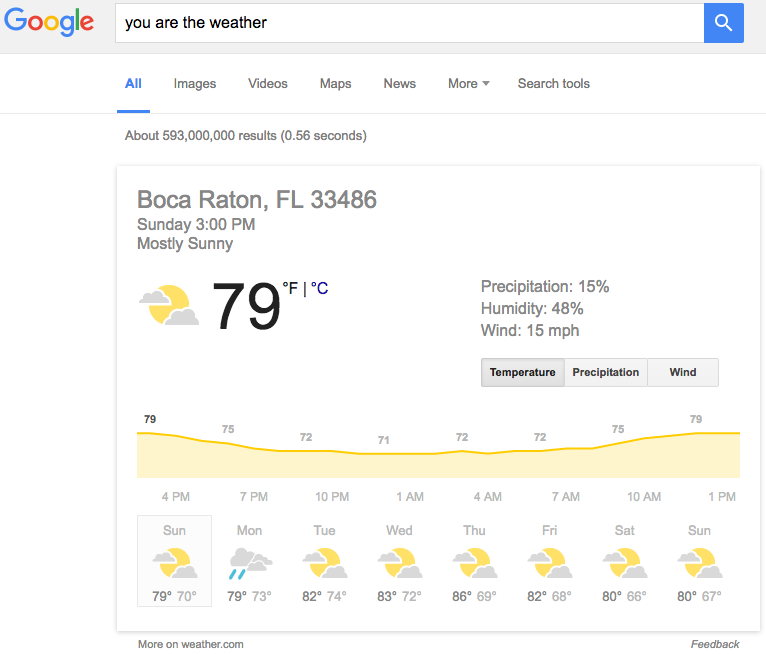