At first, I was going to write, I suppose there’s no getting away with it; all curriculum is founded on the past, but then I thought, ‘Well, what classroom learning is focused on the present or the future?’ I considered science research and lab classes and project/product-based classes like art or theatre or journalism or culinary arts or computer science or theory-based classes like psychology or political science or economics where students’ immediate, real-life application of concepts is explicitly validated in the classroom.

I’ve been thinking about the literature we teach, particularly American literature. The turnaround time for a fantastic work of fiction to make it into most classrooms at my school is, in general five years. The fastest I’ve seen was, through my own efforts, the purchase of a class set of The Brief Wondrous Life of Oscar Wao maybe two or three years after its publication. It’s funny, however, with non-fiction, things like essays and speeches, the turnaround time is more like forty or more years. Perhaps this has something to do with copyright and the availability of these documents in textbooks, but I’m not so sure. My instinct is that, with literary non-fiction – especially if it has a political bent -, we don’t trust contemporary texts not to propagandize in the classroom. MLK and James Baldwin’s very radical non-fiction is so safely in the past that we teach their rhetorical processes with little worry that the content of those letters, speeches, and essays will enflame the revolutionary sentiments sparking in many teenaged hearts.

So, using the ‘good’ textbooks, in general, we teach literature that’s at least 30 years older than the students we’re teaching. Using novels, we generally teach material that’s about… 10 or more years older. (I haven’t gotten any requests for contemporary literature in the two years I’ve been department chair, although this year, if it’s in the budget, I’ll order a class set of Claudia Rankine’s Citizen, if not, I’ll buy it on my own…) Even when it comes to supplementary media like movies and music, the ‘new’ terrible ‘Gastby’ movie is almost five years old and now we’re saddled (thanks Nobel Foundation) with teaching freakin’ Bob Dylan whose best material (in my opinion, and, surprise, I don’t really care for this guy) is older than I am!

Was there ever a moment in general American public school language arts curriculum development where students were expected to read and analyze primarily the fiction and non-fiction of their own ‘moment’? What would teacher preparation be in such a scenario? What would curriculum planning and lesson planning look like? Instruction? Student engagement?

Some people dream of lots of money, I dream of healthy public schools… 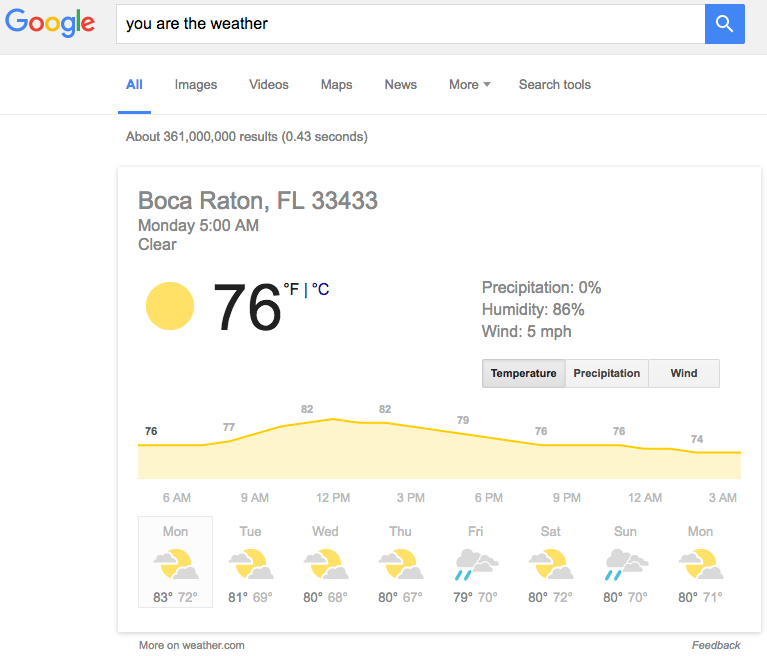