One of my favorite word games is fake etymology. Or, rather, imagined etymology. Right? ‘Fake’ means it’s a total fabrication, knowingly false. Imagined etymology could actually be right, but is just as likely wrong. Imagine. Whenever I try my hand at fiction, some character, often a younger, less murky version of myself, says, “I imagine that…” I hear myself saying “I imagine” often in conversations with my students.

What a great word, ‘imagine’. Which is ironic since I hate ‘imagination’. Like detest. Gah. Saying ‘a work of great imagination’ sounds to me like saying ‘a work of great fabrication’. Pee-yoo. I’m not interested in ‘imagination’ so much as I’m interested in ‘possibility’. But, possibility alone has its limitations in that it is predicated on logic. To imagine that something is possible takes linear thinking and bends it across time and space. Right? What might… What could… What if…

This morning, I’ve been doing that thing that they tell teachers to do, backwards planning. What should students know and be able to do at the end of the lesson/week/quarter/year? Ultimately, I want my students to think of themselves as empowered members of their communities who articulate their thoughts with clarity and have the courage to act on their most generous, civic-minded impulses with care and tenacity. I think creating an open, supportive, friendly, lively classroom environment and teaching American Literature as an on-going, vital conversation gets us part of the way there. I also want them to critique the various ‘standards’ that are in place to regulate our lives and thinking. Teaching the history of the language and having open discussions about how narratives work develops this critical thinking. Joy, too, of art – engaging and making art – is important. When we share our stories, watch and discuss film or TV or music in addition to written texts, there’s space for joy. Obviously, I can do better. I think I need to be more organized, a bit more systematic…

But, to what end?

More and more, I’m obsessed with the actions that make change. What actions? What steps?

The only thing I’ve come up with to make the world a healthier place is that we have to want different things. Or see differently. Or think differently. Something. Else.

I’m skeptical of spectacle. I’m dubious of logic. I distrust anything that isn’t focused on harmony with all of nature and all human communities. Which, I suppose, doesn’t leave much that’s readily available to work with. The master’s tools and all that.

And I am so disappointed. ‘Disappointed’ is a word that, whenever I feel it, I go into its imagined etymology. ‘Dis-appointed’. Like I was ‘appointed’ to a position, but now I’ve been removed from it by some harsh reality. ‘Let go’ rather than ‘let down’. Huh. See? This is a fun game, no? 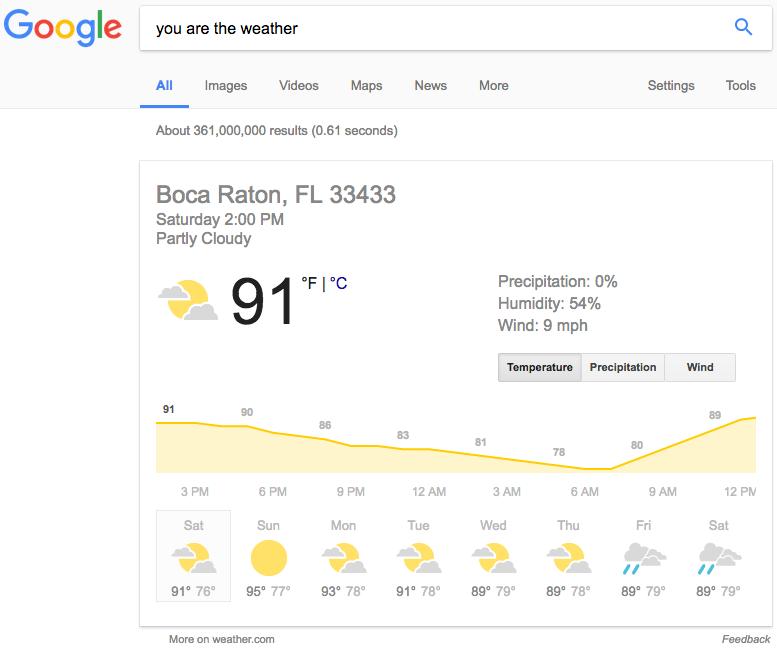