My dad quotes poems. He knows whole, long poems by heart, and, at the perfect moment, he’ll say a line or a stanza:

Now fades the glimm’ring landscape on the sight,
And all the air a solemn stillness holds,
Save where the beetle wheels his droning flight,
And drowsy tinklings lull the distant folds;

Save that from yonder ivy-mantled tow’r
The moping owl does to the moon complain
Of such, as wand’ring near her secret bow’r,
Molest her ancient solitary reign.1

My mind remembers scenes in movies, and, at the moment, the replay is this single line from The Bourne Identity:

When I first watched the film, that line destroyed the spy-vs-spy – or, rightly, assassin-vs-assassin – world I’d been immersed in for the previous hour-and-a-half. ‘Look at what they make you give.’ Suddenly, a finger pointed outside the movie frame, past the theatre walls, beyond the world I share with my loved ones, to an invisible ‘they’ who, ultimately, wield power over what the rest of us give. The movie is well-directed, so by the next scene, I was once again in its universe and not my sinister own.

But days and weeks and months and years later, now, when I’m here exhausted and alone, I hear that line. ‘Look at what they make you give.’

I’m teaching my students to write. They’ve yet to write a word of the essay that they’re to deliver, but already, I’m burned out because in order to write, they have to read, and to read, they have to question, and to question, they have to be engaged. So, I’m taking them, line by line, argument by argument, historical point by historical point, present-day implication by present-day implication through MLKs Vietnam speech. We’ll do it again next week with Thomas Paine’s The Crisis #1 and Patrick Henry’s Speech at the Virginia Convention and again the week after with Baldwin’s Letter to his nephew and with Morrison’s Rootedness and with Hurston’s How it Feels… Weeks of break down and analysis and synthesis just so that they have the foundation to write critically. It’s what has to be done for my job to be done correctly.

But I have seven classes (what’s 25 x 7?) and many students in serious crisis. I don’t have a break during the day. I do have a life of my own that I want to lead. I did fall asleep for an hour before I had the wherewithal to finish this post. The system I’m in could be reconfigured to make the above process healthier – for everyone involved. However, it is designed to be as untenable, as cruel as possible.

I always wonder if others pick up on similar things. I’ve never assumed I was the only one, but rarely do I get confirmation. Recently, however, reading one of the many higher education newsletters to which I subscribe, I came across a reference to this scene. The writer, Elizabeth Rodwell, is also in education:

I wrote in my field notes while living in Japan: “I am no longer willing to sacrifice my family and relationships for my work. This is a transformation, a reversal of my priorities.” And as I cried to a friend: “It’s not worth it to me to put so much into my career that when I come home at night it’s only to the clinking of my keys in the bowl by the door, my own voice echoing in the silence.”

At first, I was going to write that this ‘look at what they make you give’ phenomenon is true across many lives in contemporary American society, and I’m still convinced that it is. But now I am fascinated – and a bit terrified – of its implications on students’ lives and educators’ lives. Why would ‘they’ require ‘this’ of ‘us’?2 It still feels sinister.3

Anyway, today Google is highlighted Edmonia Lewis. Revisiting her work reminded me of Augusta Savage and the day Josh and I saw this at the Norton Museum of Art: 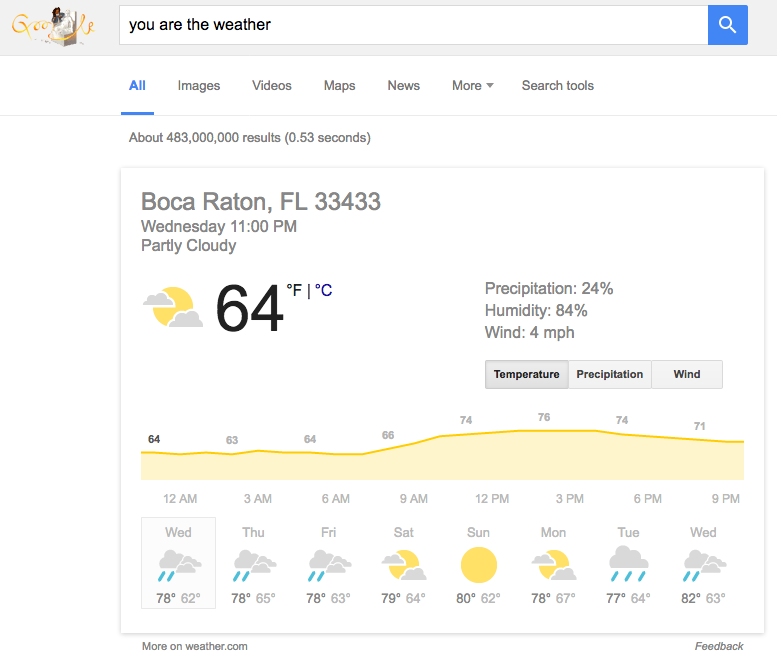