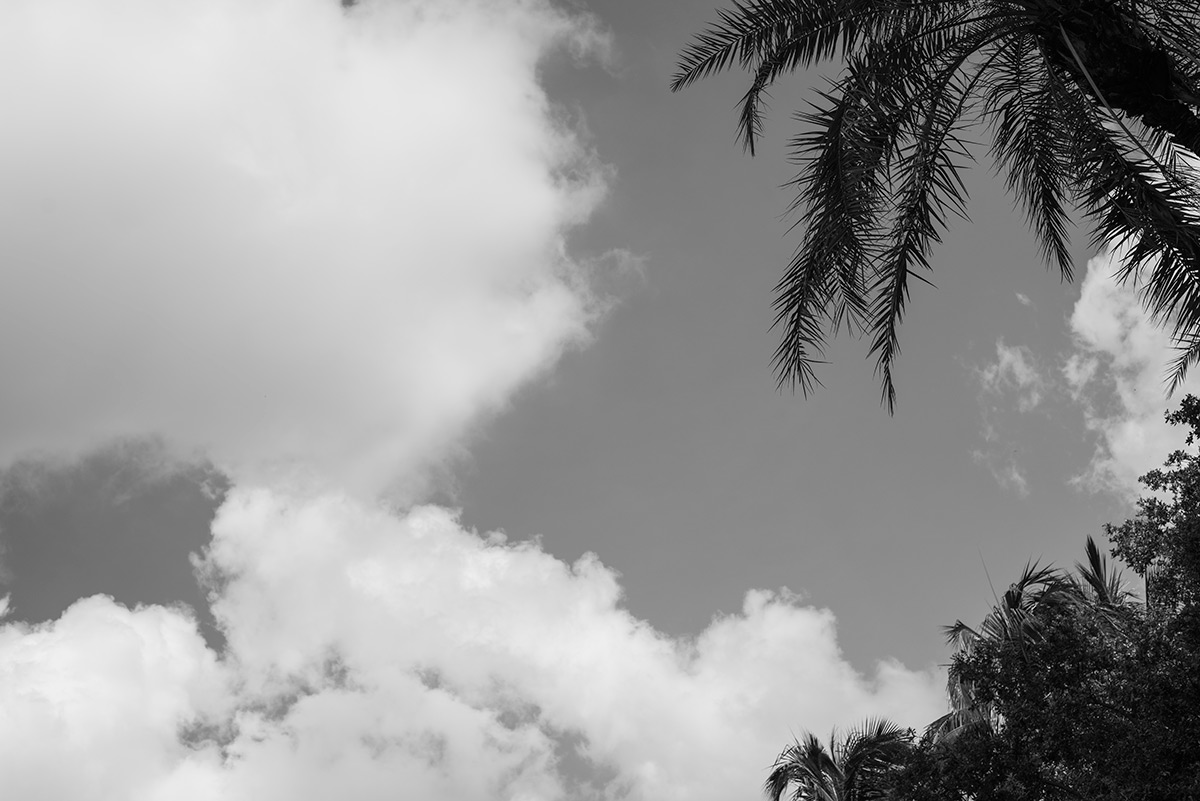 Everything from Orlando down is haphazard. And, for people like me, with roots in many places, I think that’s why it can feel like home. It’s hot like Kingston or St. George’s in summer with better malls. It’s suburban like the outskirts of Toronto without the boring pretense. It’s monied like NYC, but unafraid of its tackiness. It’s political like DC with no impulse whatsoever to hide the graft. (It’s nothing like Minneapolis.)

There’s a certain liberty in being without being obliged. Liberty. Unfettered (untied, disconnected).

I mean, there is a spectrum of connection – comfortable or contentious – between people based on nationality, race, region, and circumstance. And, in fact, I’ve always understood our circumstances – because they are so plain faced – to be the strongest link. After a conversation or two, it is clear that the ways that we are alike in this moment are as salient and as critical to who we are as our histories. Sure, we pop off at each other regularly, but there’s an awareness, at least I thought there was an awareness, that the strings, the real strings, were being pulled elsewhere, for reasons that don’t have much to do with us at all.

I’m sure Jen won’t mind me sharing what I told her yesterday:

Honestly, I think it’s isolation, social fracture that leads to these things.
That’s at a primal level. The thing that’s happening inside the person.
The outside vehicle…?
Whatever tries to commodify or manipulate or exploit or dominate people and communities.
It is very painful to me, this shooting, in ways that are new.
All of those people – even the shooter – could have been students of mine, friends of mine.
My neighbors.
People I drive past on the highway or see at the beach or in the mall.

It gets a little closer every time.