My favorite thing about Get Out is the way that it taints the “Good ThingsTM“. It questions – as we should – the provenance, purpose, maintenance, and significance of leafy suburbs, interest in Black lives, and everything (milk and cereal, tea services, slacks, basements, hats, TV sets, law enforcement, the UNCF slogan… What signifies a poppet?) in between.

I’ve seen the film twice. Thankfully, it wasn’t spoiled for me the first time, so I went in pre-terrified; although I am my mother’s daughter and she is “more afraid of the living than the dead”, the paranormal can still keep me up at night. From the trailers I’d seen, I expected the supernatural consequences of the Americas’ Original Sins to provide the movie’s thrills and chills. I wasn’t disappointed.

The second time I went to see it, I watched to assess the way the corrections come to bear on the film’s cinematography. Toby Oliver does a fine job, I think, presenting all of the characters in their visual fullness. The movie looks like now, like this moment’s most sophisticated version, in fact, in terms of range of tones, shifting white balance, and depth of field. The way the camera handles Chris, the main character, is especially skilled: in scenes with other characters, there’s just enough distance between Chris and the viewer so that the viewer feels like something of a removed observer, but the camera is close enough for that removed observer to catch Chris’s micro-expressions as he processes his interactions. Thus, when Chris or other characters are in extreme close up, the viewer is sucked into the characters’ emotional vortices. Although close ups of Chris emphasize his red, distressed eyes, his face isn’t freakishly distorted by weird angles or try-too-hard lenses; he remains human, so the viewer remains empathetic.

That, the empathy for Chris the filmmakers engender in the audience, is remarkable. Daniel Kaluuya plays Chris’s reticence, his self-awareness, his vulnerability, and his willingness to ‘give it a try’ with nuance, and, the filmmakers, through camera work and through narrative pacing, support that performance so that the viewer ends up caring for Chris in a way that parallels the viewer’s care for Chiron in Moonlight; we want both Chris and Chiron to be safe and loved. In Moonlight, Juan’s nurturing, protective presence guides the audience through their empathy for Chiron. In Get Out, while Rose might seem to serve the same function because she listens to Chris and appears to defend him throughout the film, there’s something cool and patronizing – and perfect – in Allison Williams’ performance that undercuts the validity of Chris’s sense of dread. The audience has to come to feel with and for Chris some other way, and the filmmakers achieve that with brilliant technical choices.

As with Moonlight, however, as far as I can remember, Get Out doesn’t pass the Bechdel-Wallace Test. Does a movie have to pass the Test? Why is the Test even a thing? It’s a joke from a comic from a specific period of time with specific reference to particular women’s positionality in the culture. But, I’ll be damned if that basic three-part question doesn’t make me challenge my initial read of everything. First, I look for women characters, then I look at their interactions with one another, and, finally I run those interactions through the movie as a whole. What do they call that in art? Gestalt. In movies like Moonlight and Get Out that feature Black women, I am particularly keen to consider how we of varied experiences of this culture are portrayed. Get Out is very, very, very interesting to me in this regard with particular reference to my take on Hidden Figures and Lorna Simpson’s 2003 piece, Corridor:

In (a version of) that space, this face in Get Out is distorted: 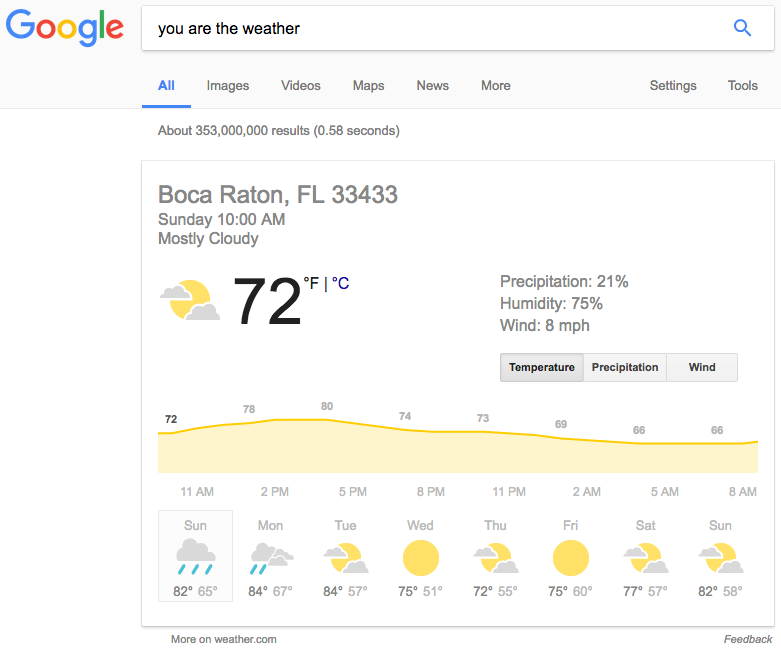