I saw it as soon as it opened in South Florida.

When I was in high school, Boca Raton got independent films – only at Shadowood – well after they’d been released in Los Angeles, New York, and other ‘major’ cities. Although every once in a while Miami was on the ‘major’ cities list, back then, for me to go to there to see indie movies was a logistical impossibility. So, I would read about a movie in Harper’s Bazaar or Spin and then I’d obsessively check for its openings and showtimes in XS, South Florida’s alternative weekly magazine.1 That’s how I found and saw My Own Private Idaho.

My Own Private Idaho was the ‘movie’ portion of the notably awkward dinner-and-a-movie date I went on with REDACTED REDACTED our junior year. After that date, I knew my own priorities didn’t include ‘keeping up appearances’ with petty performances of white-derived upper middle class Blackness.2 And, from then on, I came to expect a helluva lot more from movies and culture in general.3

And so it was that, two weeks before college classes began, I came to debate either a last minute switch to Howard University in Washington DC or the planned but dreaded move to University of Florida in Gainesville, and, at one point, I literally thought to myself, ‘DC is the nation’s capital. It must get first run indie films.’ (For that and a myriad of other reasons) Howard it was.4

But you still don’t understand.

I enjoy critique; it is my language. Analysis and reflection are why I study and teach and part of why I make art. John and Andre make fun of me because I read reviews before I watch movies or buy records or read books or see art. But reviews are how I found maybe half of my library. And while reviews often help me see things with new eyes, sometimes they help me see through my eyes with sharper focus.

I have few words to describe the experience of reading Hilton Als‘ review of Moonlight or Wesley Morris‘ essay Last Taboo. I can only say that a heartbreaking, self-affirming ‘Yes!’ filled my whole being as I journeyed through both pieces. I cried when in Als’ I read, “But, at the end of every outing, Teresa and Juan show their respect by returning Chiron home.” I broke a smile when Morris’ 9 or 10 year-old self declared, “Yours is so much handsomer than mine!” They are erudite writers, and that matters. But it isn’t just their skill and sophistication and insight that move me; the way they write through personal experience about community and family, attraction and love moves me.5 After reading both pieces, I felt it was my duty, nay, my honor, to see Moonlight and complete a circle of witnessing.

Just as I had searched glossy magazines and disposable weeklies 25 years before, I hunted online for release dates and locations and showtimes. I found and saw Moonlight. Toward the end of the film version of Interview with the Vampire, Brad Pitt’s Louis goes to the movies and sees, for the first time since he was turned into a vampire, the sunrise. That was me watching Moonlight, except what was returned to me on the screen wasn’t something I had lost but something I’d been looking for and hadn’t found in a movie: an accurate reflection of integral parts of my self.

And yet, you can’t possibly understand.

It wasn’t just the story, although the story is as unfathomably profound as Als and Morris proclaimed. I know the Florida in Moonlight. I know those streets – not in the ways that the characters in the movie or the real people who live on them know them, true. Still, they are my streets. I know that atmosphere, that swim in the ocean, that late night trip to the diner, the color of all of those artificial lights indoors and in alleyways. I know those relationships; the catalysts for me are different, yes, but the dynamics and the patterns, I know those well. I know those conversations, the impulses behind them. Oh, I know those feelings. 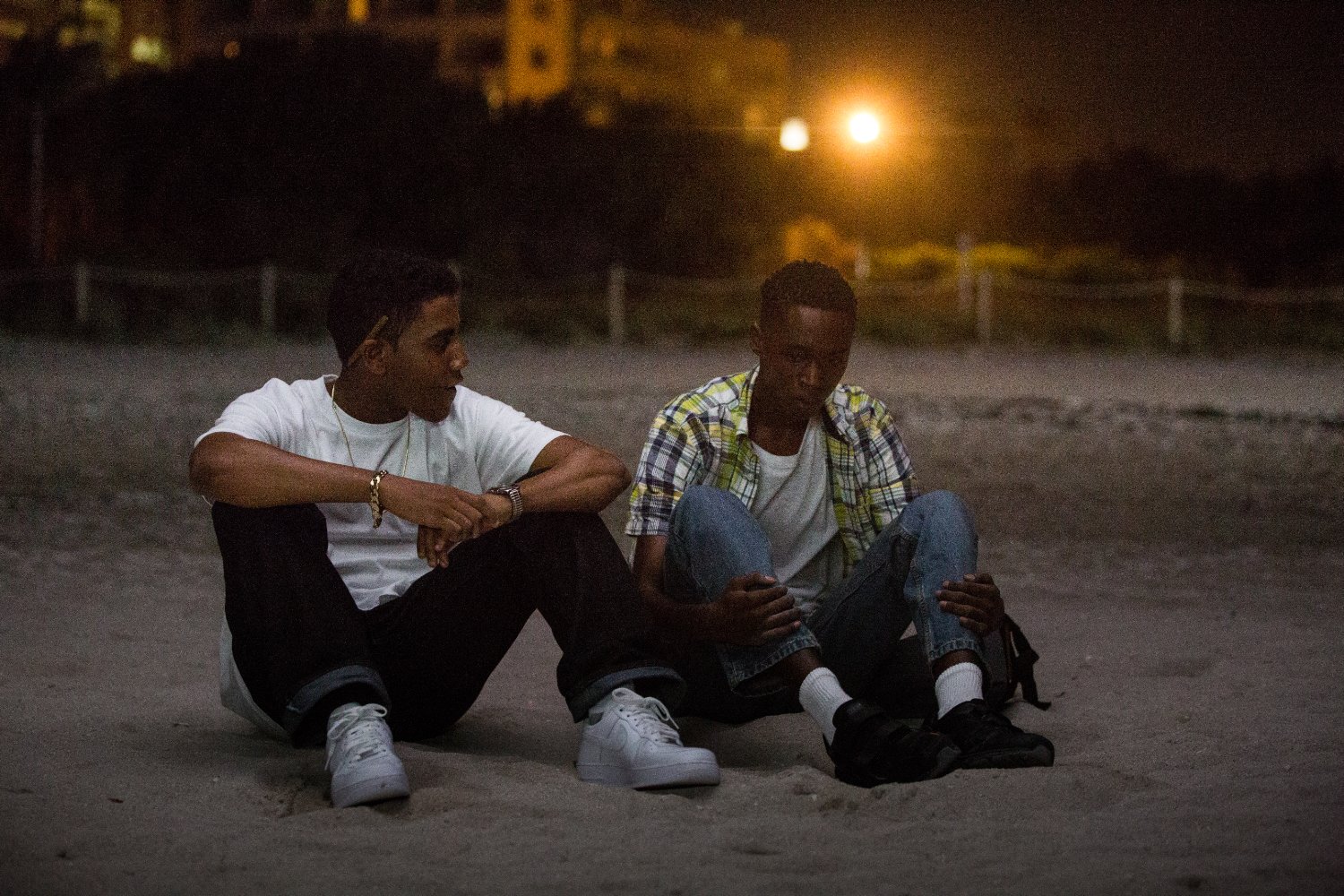 And, as an artist, I know the thrill of committing to Moonlight‘s languid pace, its explicit structure, its lush cinematography (and the waiting involved). And I know the ramrod faith in that casting of Chiron.

And now, maybe, you understand. 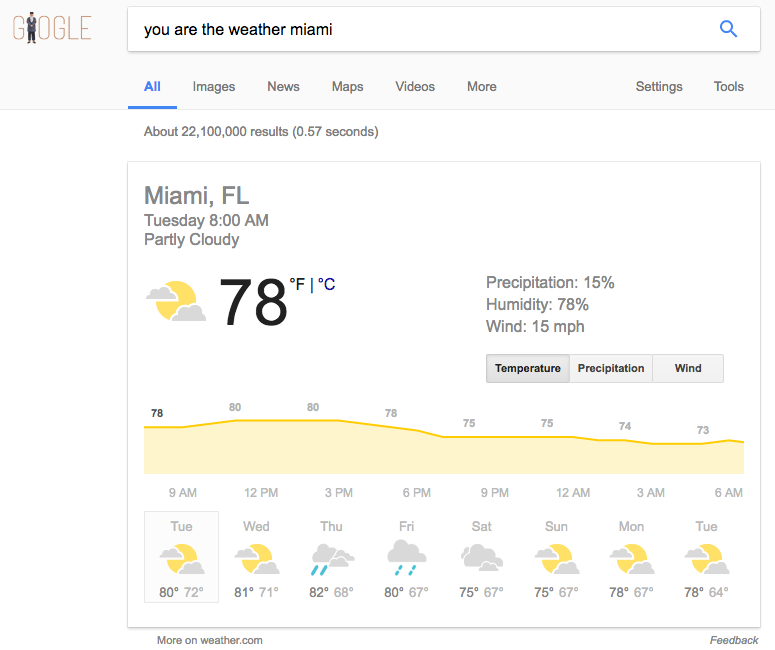