Twenty years ago today, or, rather, tonight, the first episode of Buffy the Vampire Slayer aired on The WB. Amanda made me start watching Buffy maybe two seasons in. Up until that point, my favorite TV shows were Daria, Aeon Flux, The Simpsons, South Park, and Ren and Stimpy: nothing live action and certainly not anything called ‘Buffy’. But, Amanda assured me in that unassuming, take-it-or-leave it way that she has, “You’ll like it.” It was love at first sight, and I still love Buffy. Funny, sad, morbid, optimistic, there’s a rhythm to the writing that feels like work to me. I think that’s the thing that’s kept me devoted to the show all these years. The mission – even in the face of personal drama, family responsibilities, financial burdens, and social issues – is the thing. I get that. However, the reverse is true, too, which is why I respect Buffy; the mission isn’t a life in and of itself, either.

Buffy has its flaws: race is one; gender, interestingly enough, is another. As when dealing with a family member I love but who refuses to self-reflect, I wince when I think of the portrayal of Blacks and other people of color in the show. I ‘get’ that Buffy and the other female characters’ ‘traditional’ women’s appearances and actual agency in the narrative are intentionally juxtaposed, but all that leather and fluff and pink and lace and hair, eh. As a result, my favorite episodes spoof identity or are reflexively aware of the show itself: 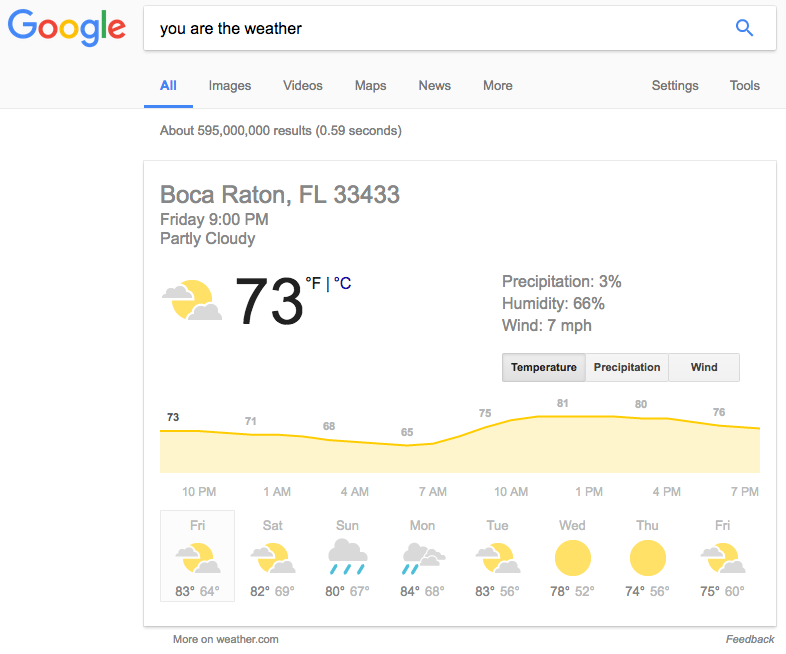