I didn’t cut my hair – I washed it. I didn’t wear a black tent dress – I wore my yellow and black skull sneakers. I did light a candle. I did yoga.1 I didn’t take the day off. Actually doing the thing, meeting the day, is rarely, if ever, as imagined. And so it goes.

Without tv broadcasts, without seeing plumes of smoke through my window, this morning felt to me very much like 9/11, and my conclusions about how we’ve arrived at this moment are, interestingly, very similar to the ones I arrived at then.

I’ve been thinking of the town’s reaction to Sula’s return:

Once the source of their personal misfortune was identified, they had leave to protect and love one another. They began to cherish their husbands and wives, protect their children, repair their homes and in general band together against the devil in their midst.2

In Sula, this excerpt describes a specific group’s reaction to a specific character. The passages leading up to and away from it detail the Bottom’s suspicions of Sula and give insight into who Sula actually is and why. But, forget that for a moment; for my purposes, this quote describes what I see happening on ‘the Left’. We’re straightening up and flying right3 now that we are outnumbered in every branch of the Federal government – and in many State and local governments, too. What were we doing before? What does it even mean to be ‘on the Left’?

It’s not that I abdicated my civic responsibilities – I’m a public high school teacher, for crying out loud, ideas of community ground my art practice. But I could have done more. I know it. In all honesty, I figured that I’d teach public high school at a ‘school like REDACTED‘ and focus on getting the message of higher education to as many first generation kids as possible. In my art practice, I work with community-sourced narratives and embed my work in community. I explicitly said to myself, ‘My job is my civic engagement’. I explicitly said to myself, ‘I am a community-based artist’. One person can only do so much.

For the last eight years, when terrible things happened, I knew that President Obama’s response would be researched, thoughtful, measured, respectful. I took solace knowing that the public face of the nation projected ideals that I as an individual hold dear. Because he did the public job of showing up, reflecting, explaining, and comforting with humanity, I didn’t have to do anything beyond my work as an educator and artist and feel my pain and outrage.

I’ve had a creeping suspicion that without targeted community dialogue and involvement, the students I send to college, give or take an extraordinary few, will go off and do what’s been done before. They’ll get jobs, have families, be decent people. But, as a teacher and mentor, I have never set as an explicit expectation or mandate ‘We – you included – need to work toward expanding to others the opportunities we’ve had.’ I have a sinking suspicion that colleges are no longer reliably the bastions of ranging thought and idealistic possibility that I remember. Rather, they’re becoming more like public K12 schools that are now hosts to special-interests, standardized testing, corporate influence, the demand for ever-increasing revenue, and entities that seek to dismember and reconfigure them entirely. As an Alum, I didn’t give back and I am certainly not involved in any conversation about how Howard, FAU, or MCAD should move forward.

I should have been more strategic.

There is a part of me that thinks that holding it down right where I am, being excellent at these things that I do – where ‘excellence’ includes wrestling with the importance of and extending my own civic engagement – might be a way forward.

And, of course, for me, ‘the Left’ is where ‘a way forward’ is shaped.4 Very simply, to be conservative is to reserve, to hold on to, to hold back, and, to be liberal is to share, to consider, to flex. Sharing is important to me. The things I’ve learned have made my life so rich that I cannot help but share them with others. As a teacher, I would rather work with other teachers rather than compete – and if you don’t think we compete… As an artist, I would rather work in the same room if not always collaboratively than hide my work until it’s ready for the world in fear that my ideas will be stolen. Competition is what happens in a capitalist environment. We implicitly teach capitalism to toddlers even as we explicitly teach them to share. But some of us have to share in order to survive. Our communities exist through sharing, through flexing at the edges to let people who want in in and those who want out out, through consideration of perspectives other than our own to make it for another generation.

No matter how center-Left President Obama is, notions of sharing, of considering, and flexing are the heart that guides him as a public servant. It is obvious. It is undeniable. And now he is gone from the most powerful office in the world. So, for anyone who is interested in the wonderful sharing that can happen in public schools, in the consideration and dynamism that art nurtures in communities, we no longer have in that space someone who fundamentally gets it – regardless of his approach. We have to do it ourselves now. And I think, perhaps, should we ever have a representative like him in that place/space again, we should remember that we have to do it ourselves, we should remember what he exhorted us to do at the beginning and at the end of his time in office:

I am asking you to believe. Not in my ability to bring about change – but in yours. 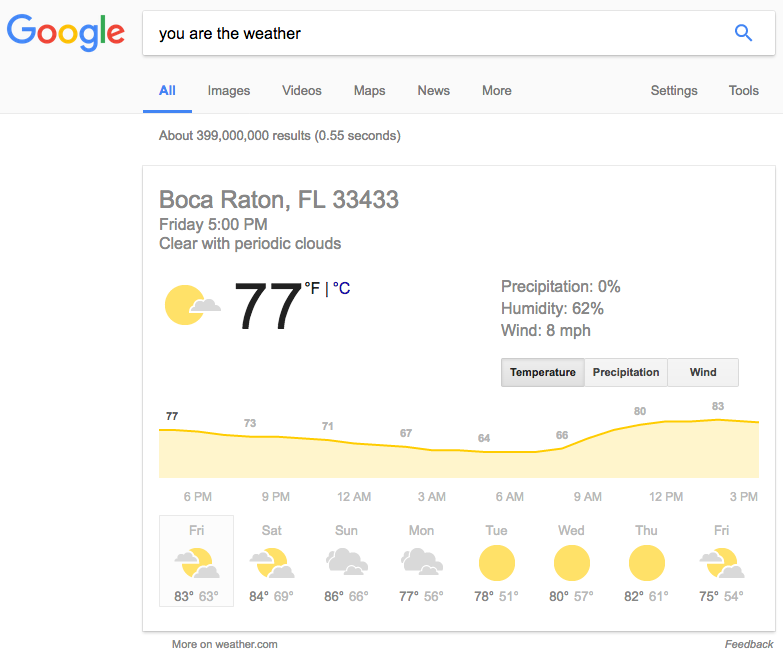