I’ve became obsessed with two music videos. Neither is particularly new; albums with both songs were released in 2014 and 2015 respectively. And, although I came across them this past summer, sometimes it takes a while for things to take root. So, it wasn’t until the fall, when culture revives, that these songs became my referents. Fall in South Florida is verdant, bright, humid.1 These songs are stark. Both videos deal with space, technology, and feature blank whiteness and voids of black. Both videos have a solitary man as protagonist. It was a strange fall, to say the least. It haunts me. Sometime around the autumnal equinox, something slipped/tripped/stumbled, changed course.

That’s why, I think, I gravitated toward Alabama Shakes’ Sound & Color and its corresponding video:

An error in programming and, poof! trapped alone, adrift. How must it feel to face the universe with no tangible connection to generative life but a wedding band?

I know this story. It’s Space Oddity, it’s Moon, it’s Captain America.2 And yet, I’m obsessed with the shape of this man’s fingernails, the way the light catches his eyes and reminds me of my own eyes. And when his wife and son, swings and the beach, a sunset, a playground, birthday cake and candles flash across his mind and across my screen, I think about the history that made those moments possible for us. And I think about the mission that asked him to risk it all.

The song that anchors the video is analog warm and unflinching; in its opening notes, I hear strains of Nearer My God to Thee, and then, toward the end, Brittany Howard sings I want to touch a human being. Yeah. I wish I never gave it all away…

I am on the ocean sailing adjacent to the North American continent, sailing northeast, sailing home. Distance isn’t what I thought it was. On this trip, I learned you have to go there to know there. Or, rather, you have to go there to know here. I understand now why the hero must journey away for a time only to eventually return home. I also understand that home is a collective project.

Damon Albarn has a gift for melody, for melancholy. He gets credit for his abilities, but I don’t think it’s respect: his music is so pretty! his adoration of other cultures’ music is too unabashed. For the well-informed, liking a guy like him too much is dangerous as he’s liable – at any moment – to be too popular or to transgress and offend. With the song Everyday Robots, however, he manages to pull off Semitic-sounding strings, Global South percussion, Hip-Hop’s looping, and a vernacular sample of a stand-up comedian. There are echoes, too, of Radiohead, his arch rivals for respect, in the title and in the piano that anchors the song. Yes, Albarn wears his influences on his sleeves, but he’s fearlessly earnest, and I respect that.

Even before seeing the completed 3D model at the end, the watcher knows that the head that’s being generated throughout the video for the song is Albarn’s. It’s a gesture that doesn’t seem hubristically self-involved; in the way that, or, more rightly, because white men and their images have been made to define ‘human’, the watcher knows that the head is Albarn’s and symbolically – perhaps potentially – the watcher’s as well.

It is also, obviously, a speculative death mask for everyday robots getting old…

And I find myself generally unconscious of it for the vast majority of the video, but when I am aware of Albarn’s voice and the lyrics, the child-like legibility of his singing is heartbreaking.3 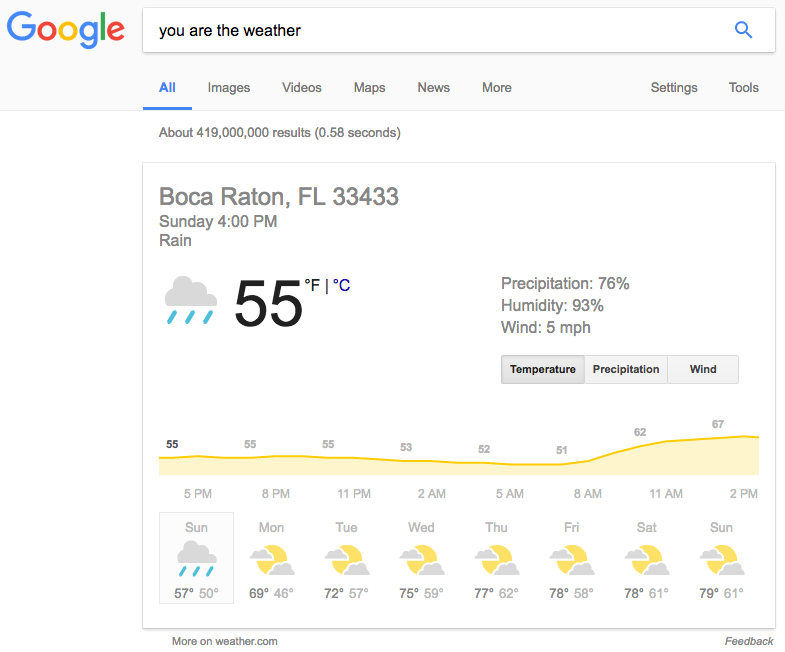