There are so many American cities that I love: Pittsburgh has got to be located in the be most fairy tale/textbook ideal spot on the continent; Gallup is a dream I can’t shake; Baltimore and DC are more Janus than the Twin Cities; St. Paul in the late spring (right now) is temptation; New York, much like Miami, is a pain in the ass but for entirely different reasons. And then there’s Los Angeles, Jason’s home town and a city that – for the last 20 years – beguiles me like no other. If I stray from Boca Raton, it’ll be to cheat with LA.

Which, Angelenos don’t say ‘LA’; they say ‘Los Angeles’. I think that’s nifty. The air is dry. What the hell!? People just pick up and hike the the canyons. Everyone seems to be casually eating at some great little spot all the time. The city rolls out of and into bed. And, underneath all that apparently unstudied ease… things get done – without the Midwest’s self-righteousness or the East’s harshness or the South’s weird defiance (or South Florida’s garishness, sheesh).

I muse on American cities in general and Los Angeles in particular because of Dope, a wonderful movie wherein one specific scene caught my attention. Midway through their misadventures, Malcolm, Jib, and Diggy arrive at AJ’s house. AJ’s son, Jaleel, invites them in to wait for his father and raps for them in his home studio. The three friends haze Jaleel a bit for his unique, self-diagnosed dyslexia, and, in so doing, in-joke a line from one of their own band’s songs. Without missing a beat, Jaleel invites them to record a song. That moment is ‘so LA’.

There’s a way in Los Angeles that people can seem to ride out minor humiliation because a more attuned portion of their consciousness continuously scans for ‘that thing’. In New York and DC, people always on the make come across as smarmy but are typically tolerated. In the Midwest (and Canada, interestingly enough), such behavior is undignified and its perpetrators can wind up pariahs. In South Florida, it’s how anything, everything gets done. But in Los Angeles, it is a Zen art guided by a spirit of possibility.

That scene reminded me immediately of a parallel moment in American Dreamz, another fantastic – although far less well-regarded – movie. American Dreamz is a satire where Dope is a fable packed with some of the painful and amazing things that can happen in that part of the world. American Dreamz handles adjacent themes with cutting humor rather than Dope’s absurdities. But both films are gimlet-eyed and do not insult the reality of their characters’ or their audiences’ lives.

In American Dreamz, Omer surreptitiously goofs around on his cousin Iqbal’s home stage as disco lights and Casio beats roll only to be ‘discovered’ by the movie’s eponymous TV show’s scouts. Omer – rather than Iqbal who’d initially submitted an audition tape – is selected for the star-making singing contest. When Omer delivers the news to Iqbal at dinner, Iqbal shouts, “Do you know how hard I’ve worked to get on this show!? You’ve stolen my dream!!!” and flounces out. In their next scene together, however, like Jameel in Dope, Iqbal, with happy self-satisfaction and confidence, decides to coach his cousin to prepare him to win American Dreamz. 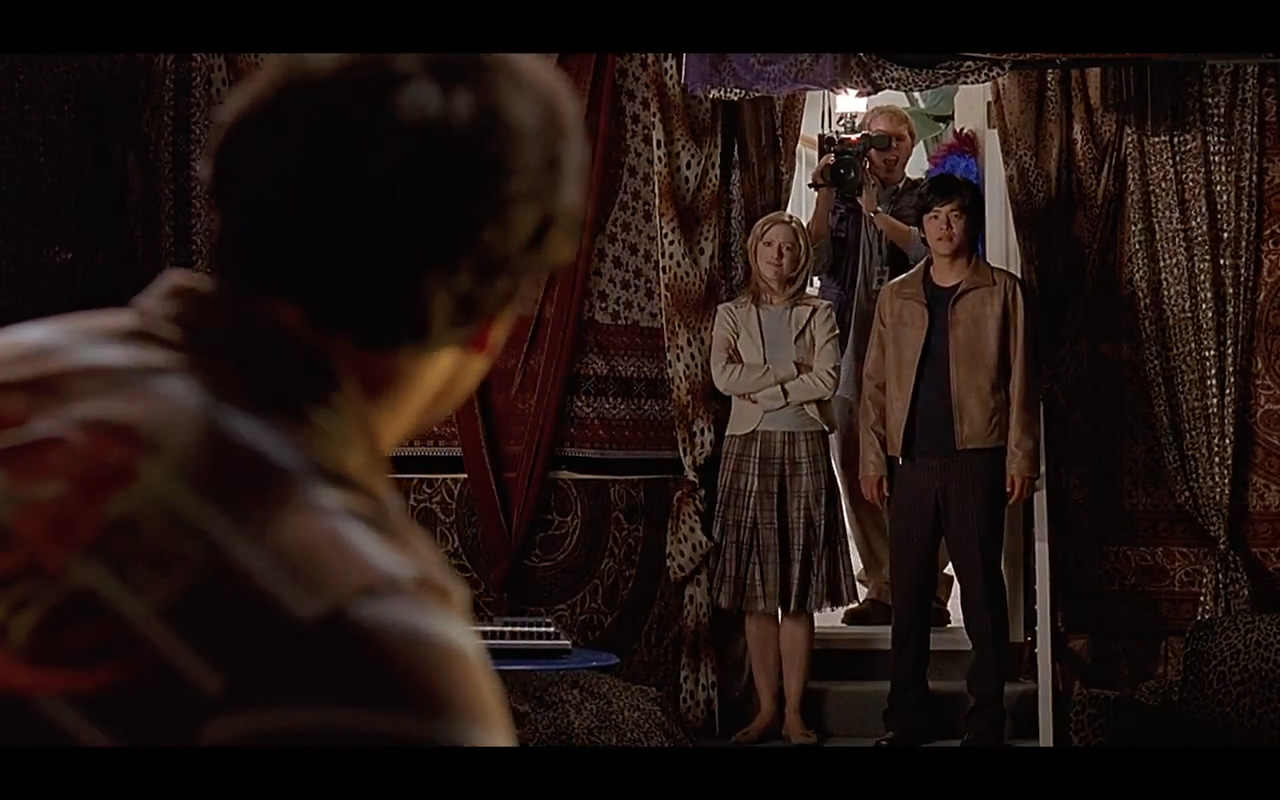 Now, Iqbal (portrayed by Tony Yalda) lives in Orange County, not Los Angeles proper, and, unlike Jameel (played by Quincy Brown), he is wiry and shrill. But proximity matters, and Iqbal has keenly internalized the neighboring Angeleno’s sharp eye for possibility and ability to instantaneously overcome slights in service of bigger things.

Jameel is Black and Iqbal is Arab, and this matters. The actual and stereotyped-perception of violence that shape and mark both of their communities serve as interesting juxtapositions to their willingness to move past humiliation toward the possibility of success in the entertainment industry. Jaleel is clearly pulled between Ladera where he lives and “doesn’t have a set” and Inglewood where “my heart is… even though my body’s right here.” He’s hard to a fault, but clearly has a talent for music that is as true to him as his father and uncle’s roots in the Bottoms. In opposition, Iqbal who appears to simply tolerate his family is in reality very comfortable with himself and in his environs – and is very welcomed and supported by his loved-ones.

I imagine that in Chicago and Atlanta people similar to Jameel and Iqbal are checking the lower frequencies for possibilities. But, the nonchalant, dare I say, grace with which these two characters handle it is a faithful representation of how things get done in Los Angeles, a testament to both actors’ and sets of filmmakers’ attention to detail when it comes to that city. The American Dream, like the American Condition, is founded, as Fitzgerald put it, on “an infinite capacity for hope.” In Los Angeles, that hope is realized and monetized and capitalized with elegant, matter-of-fact company town industry. 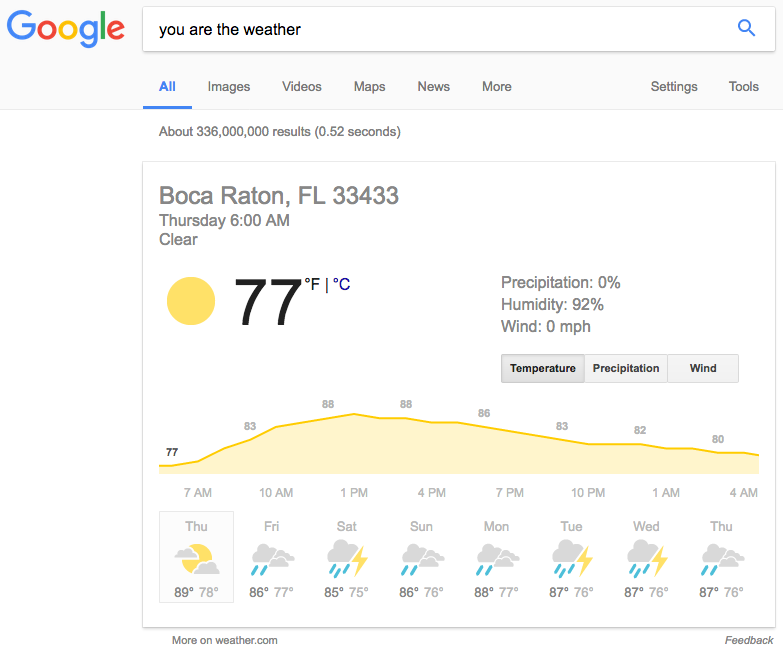