John and I had a good conversation about the “intellectual work of being American”, the competing narratives of “America”1, the value vs. risks involved in ‘waiting to see what he does’, and what people can leave behind as their legacies.

I maintain dual citizenship, thus, living in Canada full-time – as a direct reaction to this American election – is a viable option for me. It is a thing I can do with relative ease; it would be like moving to take a job in another state.

In his last weekly wrap-up for the year, John Oliver suggests that people should stay in the US to fight through this political moment. For those, like me, who find the results of the election calamitous, he takes from the table of legitimate possible positive responses to the current political situation leaving the country. I find Oliver’s position short-sighted.

I imagine that James Baldwin has come up over and over again wherever people debate whether to resist this impending doom from home or abroad. I myself wonder if the intellectual work of being American might need some distance, some space where all the competing narratives haven’t come to bear in one crushing blow. I was in LA a few days after the election; that trip afforded me space to talk at length, space to witness, space to think and read and write and plan; I have clarity of thought (but not peace of mind). There’s an urgency, yes, to my actions now, but also a sequentiality that I doubt I could have generated without some distance from the particulars of the place I call home; I am so sad when faced with what this election will mean to this place2, these people.

Canada also affords me the opportunity to see – up close – social democracy ask and answer very different questions.3 Ah, the dreaded Scanadian answers to American problems! But I’m convinced that, as a form of fieldwork, those of us who can should at least consider how the privilege of dual citizenship can be used to forward resistance.

And then there’s me: my ability to access healthcare, to invest in education and retirement systems that won’t (hopefully) be (too) gutted, to cross international borders without shame. There’s global virtue in being the Other American, I suppose, but what if I’d just rather not even think about it? These are selfish thoughts, shallow, I know, but what’s happening is so insane, that I can’t be the only rat dreaming of fleeing the ship…

But, I (likely) won’t. Because what I really want is respite from all of this, and, as I realized from my LA trip, all it really takes is a few days away – probably on a regular basis – to recharge.4

My point is, at this moment, now a week after the election, we should be having frank conversations about what’s happening, what we can do, what we want, how we feel. All options should remain on the table so that we can see the resources we have and possible ways to deploy them. 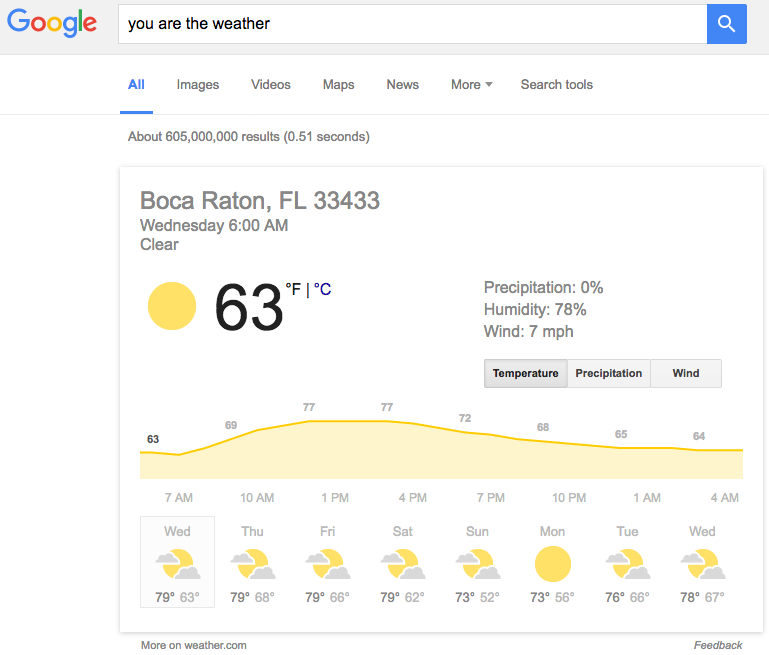