Anyone who thinks that life can go on as usual after this election is delusional; people will die as a direct result of the coming administration.

In LA on Saturday, we saw several phalanxes of police units tailing protesters as they crossed from street-to-street. At one point, an armored vehicle came down behind our car and then quickly made a u-turn to follow a group of no more than 10 protesters. I couldn’t believe it. I asked Josh if I was over reacting – I was very vocal about my disbelief regarding the show of force. I mean, at one intersection, at least six police cars were parked and multiple officers were standing around or leaning cross-armed/ankles crossed on cars in the most intimidating show of force in terms of passive body language I’ve seen in a while. I wish I’d had the wherewithal to film, but I was gobsmacked. Josh agreed that it was pretty over-the-top. He said he wondered what the officers themselves were thinking. I suggested that, at some point, at most points, really, after ‘protocol’ is repeated over and over again, people are just ‘doing their jobs’.

The machine is organized, most visibly so when police are deployed – as during the past week’s protests – to protect property from citizens. It was very hot out on Saturday, yet tax payers’ money wasn’t used to set up water stations or shaded tents for protesters, and, neither were police medics on hand to catch and treat the heat-dizzy. I’m not saying individual officers would not provide those services, I’m saying the ‘protect and serve’ apparatus as a whole is built to protect ‘them’ and ‘their’ things from ‘us’. ‘We’ are the threat. I’m stating the obvious, but, I think, it bears repeating – a form of protocol, if you will.

During that car ride, I mentioned that, one evening during Occupy Wall Street, I took the scenic route up to Palm Beach on A1A. When I tried to make the turn to get on the street that leads Downtown, I met a police barricade. The officer offered no explanation as to why the road was blocked off. He said it was open to ‘local traffic only’. I said I’m a Palm Beach County home owner, my property taxes pay for the public roads. Nothing. I turned around furious. I think the road was blocked because ‘they’ were afraid that someone would make the connection between the individual ‘thems’, Wall Street, and those private residences. ‘They’ and ‘their’ government are ready to deploy their police forces at a moment’s notice.

Are we organized? If not, to what end and how can we become organized? 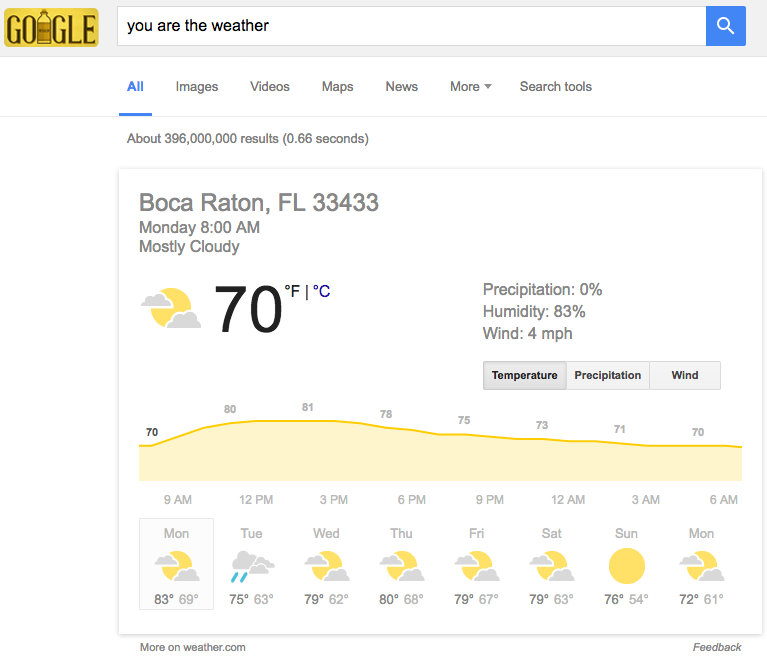