A word about Thomas Putnam. He was a man with many grievances, at least one of which appears justified. Some time before, his wife’s brother-in-law, James Bayley, had been turned down as minister of Salem. Bayley had all the qualifications, and a two-thirds vote into the bargain, but a faction stopped his acceptance, for reasons that are not clear.

Thomas Putnam was the eldest son of the richest man in the village.1 He had fought the Indians at Narragansett2, and was deeply interested in parish affairs3. He undoubtedly felt it poor payment that the village should so blatantly disregard his candidate for one of its more important offices, especially since he regarded himself as the intellectual superior of most of the people around him4.

His vindictive nature was demonstrated long before the witchcraft began. Another former Salem minister, George Burroughs, had had to borrow money to pay for his wife’s funeral, and, since the parish was remiss in his salary, he was soon bankrupt. Thomas and his brother John had Burroughs jailed for debts the man did not owe.5 The incident is important only in that Burroughs succeeded in becoming minister where Bayley, Thomas Putnam’s brother-in-law, had been rejected; the motif of resentment is clear here. Thomas Putnam felt that his own name and the honor of his family had been smirched by the village, and he meant to right matters however he could.6

Another reason to believe him a deeply embittered man was his attempt to break his father’s will, which left a disproportionate amount to a stepbrother. As with every other public cause in which he tried to force his way, he failed in this.

So it is not surprising to find that so many accusations against people are in the handwriting of Thomas Putnam, or that his name is so often found as a witness corroborating the supernatural testimony, or that his daughter led the crying-out at the most opportune junctures of the trials, especially when – But we’ll speak of that when we come to it. 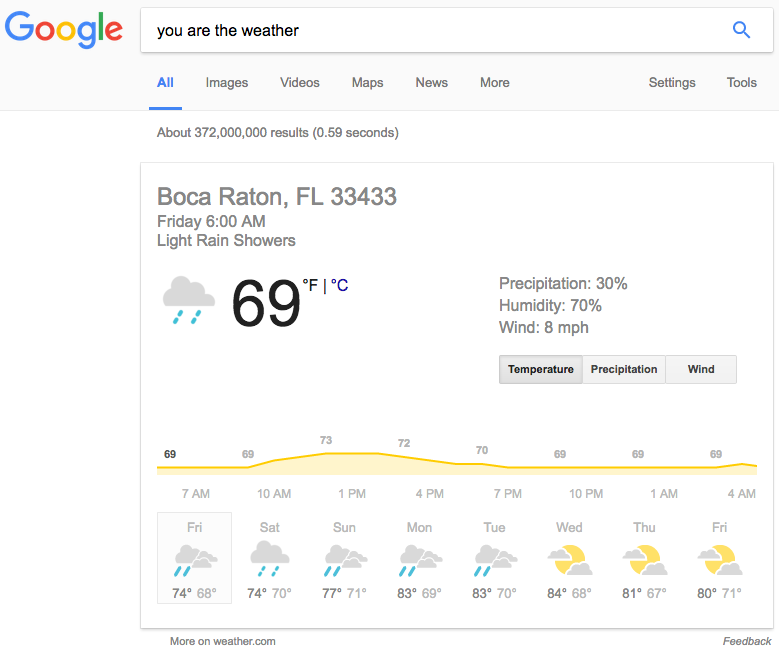