Like Reverend Hale and the others on this stage, we conceive the Devil as a necessary1 part of a respectable2 view of cosmology. Ours is a divided empire in which certain ideas and emotions and actions are of God, and their opposites are of Lucifer. It is as impossible for most men to conceive of a morality without sin as of an earth without “sky.”3 Since 1692 a great but superficial change has wiped out God’s beard and the Devil’s horns, but the world is still gripped between two diametrically opposed absolutes. The concept of unity, in which positive and negative are attributes of the same force, in which good and evil are relative, ever-changing, and always joined to the same phenomenon – such a concept is still reserved to the physical sciences and to the few who have grasped the history of ideas. When it is recalled that until the Christian era the underworld was never regarded as a hostile area, that all gods were useful and essentially friendly to man despite occasional lapses; when we see the steady and methodical inculcation into humanity of the idea of man’s worthlessness – until redeemed – the necessity of the Devil may become evident as a weapon, a weapon designed and used time and time again in every age to whip men into a surrender to a particular church or church-state.4 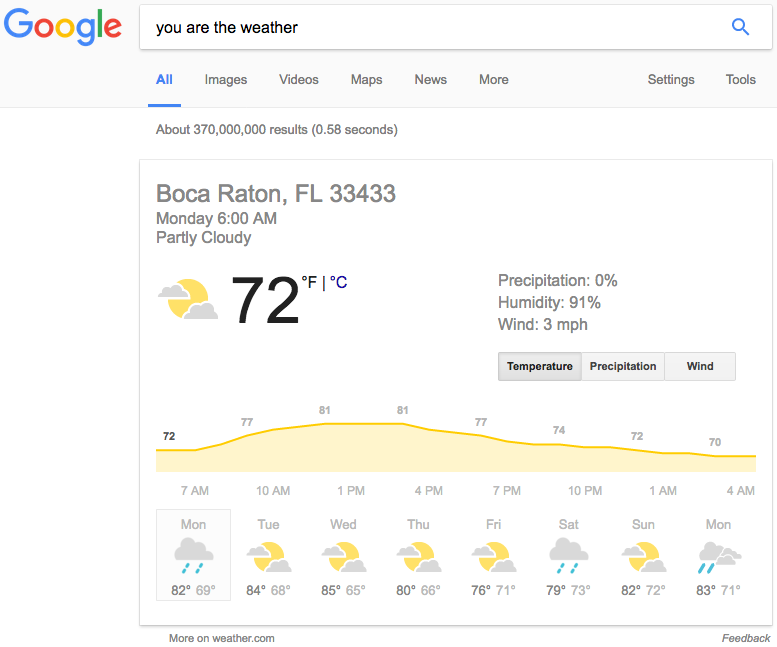