Hale: Mary Warren, a needle have been found inside this poppet.

Mary Warren, bewildered: Why, I meant no harm by it, sir.

Proctor, quickly: You stuck that needle in yourself?

Proctor: to Hale: What say you now?

Hale, watching Mary Warren closely: Child, you are certain this be your natural memory? May it be, perhaps, that someone conjures you even now to say this?

Mary Warren: Conjures me? Why, no, sir, I am entirely myself, I think. Let you ask Susanna Walcott – she saw me sewin’ it in court. Or better still: Ask Abby, Abby sat beside me when I made it.

Proctor, to Hale, of Cheever: Bid him begone. Your mind is surely settled now. Bid him out, Mr. Hale.

Elizabeth: What signifies a needle?

Hale: Mary – you charge a cold and cruel murder on Abigail.

Mary Warren: Murder! I charge no –

Hale: Abigail were stabbed tonight; a needle were found stuck into her belly –

Elizabeth: And she charges me?

Elizabeth, her breath knocked out: Why – ! The girl is murder! She must be ripped out of the world!

Cheever, pointing at Elizabeth: You’ve heard that, sir! Ripped out of the world! Herrick, you heard it!

Proctor, suddenly snatching the warrant out of Cheever’s hands: Out with you.

Cheever: Proctor, you dare not touch the warrant.

Proctor, ripping the warrant: Out with you!

Proctor: Damn the Deputy Governor! Out of my house!

Proctor: Get y’gone with them! You are a broken minister.

Hale: Proctor, if she is innocent, the court –

Proctor: If she is innocent! Why do you never wonder if Parris be innocent, or Abigail? Is the accuser always holy now? Were they born this morning as clean as God’s fingers? I’ll tell you what’s walking Salem – vengeance is walking Salem. We are what we always were in Salem, but now the little crazy children are jangling the keys of the kingdom, and common vengeance writes the law! This warrant’s vengeance! I’ll not give my wife to vengeance!

Proctor: You will not go!

Herrick: I have nine men outside. You cannot keep her. The law binds me, John, I cannot budge.

Proctor, to Hale, ready to break him: Will you see her taken?

Hale: Proctor, the court is just –

Proctor: Pontius Pilate! God will not let you wash your hands of this!

Elizabeth: John – I think I must go with them. He cannot bear to look at her. Mary, there is bread enough for the morning; you will bake, in the afternoon. Help Mr. Proctor as you were his daughter – you owe me that, and much more. She is fighting her weeping. To Proctor: When the children wake, speak nothing of witchcraft – it will frighten them. She cannot go on. 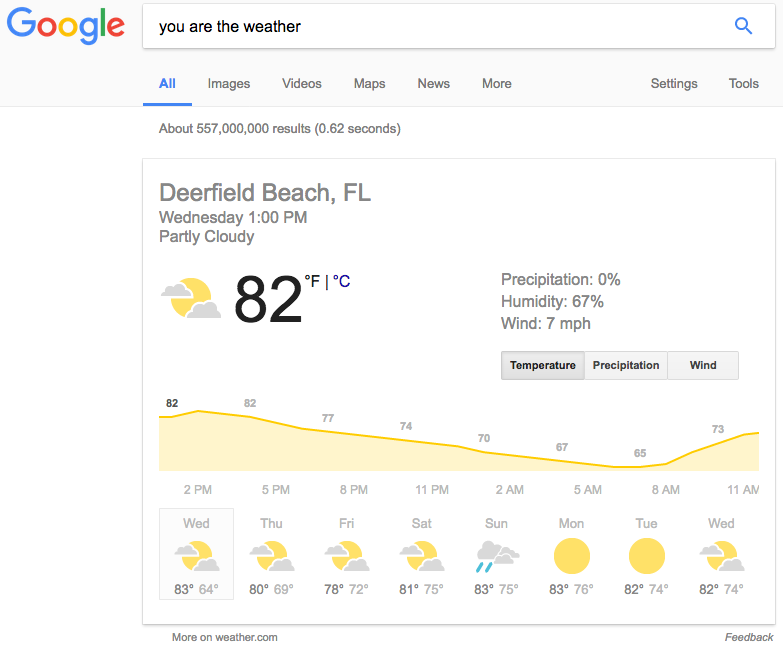