They believed, in short, that they held in their steady hands the candle that would light the world. We have inherited this belief, and it has helped and hurt us. It helped them with the discipline it gave them. They were a dedicated folk, by and large, and they had to be to survive the life they had chosen or been born into in this country.

The proof of their belief’s value to them may1 be taken from the opposite character of the first Jamestown settlement, farther south, in Virginia. The Englishmen who landed there were motivated mainly by a hunt for profit. They had thought to pick off the wealth of the new country and then return rich to England. They were a band of individualists, and a much more ingratiating group than the Massachusetts men. But Virginia destroyed them. Massachusetts tried to kill off the Puritans, but they combined; they set up a communal2 society which, in the beginning, was little more than an armed camp with an autocratic and very devoted leadership. It was, however, an autocracy by consent, for they were united from top to bottom by a commonly held ideology whose perpetuation was the reason and justification for all their sufferings. So their self-denial, their purposefulness, their suspicion of all vain pursuits, their hard-handed justice, were altogether perfect instruments for the conquest of this space so antagonistic to man.

But the people of Salem in 1692 were not quite the dedicated folk that arrived on the Mayflower. A vast differentiation had taken place, and in their own time a revolution had unseated the royal government and substituted a junta which was at this moment in power.3 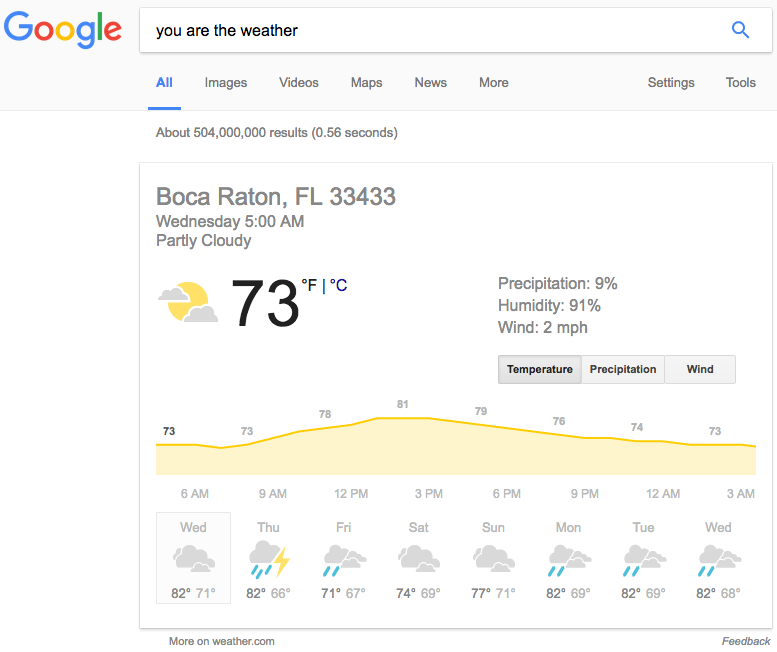