Hidden Figures suffers from a bad script: the plot structure is tired, the dialogue is platitudinous, the score/soundtrack is heavy-handed.1 Overall, the actors do well with what they’re given.2 The cinematography is good. The costuming is outstanding.

Still, there’s something there: if I could re-cut it (with a better script and score), I would split it into two halves – Part 1: At Work; Part 2: At Home.

The Part 1/Part 2 split would, for me, give more insight into the ‘why’ and ‘how’ the ‘hidden figures’ navigated life in segregated America. Particularly at home, the up-shot of their work meant that the women were (likely) solidly middle class. What does that look like? How is that maintained? Extended time in that space would do for me in a feature film what the Gropius House side of Lorna Simpson’s installation Corridor, 2003 does in art:

In talking about Corridor, Simpson is explicit that there is an intent to visualize Black middle class/upper class life in the 1960s. Thus, for me, rather than Hidden Figures, Corridor is an important personal reference – it represents spaces similar to those that I occupy. 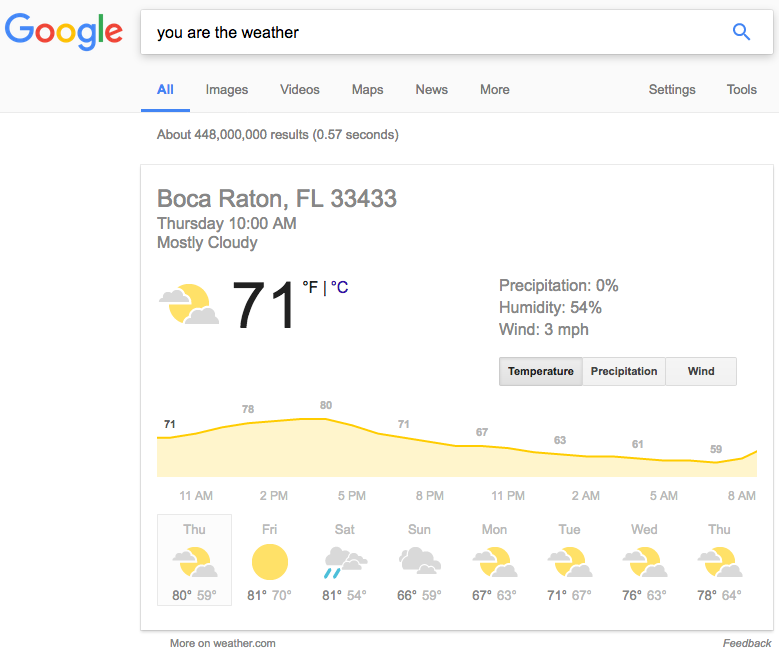