Inspired by Hyperallergic’s Weekend Required Reading, this list with excerpts is of reading that I’ve found helpful in the past week. The links are live, but I’ve also made .pdfs of everything. This week, I found little on the internet that matched my feelings, thoughts, and imperatives, so I also returned to texts that, in the past, grounded me:

Immigration to the United States is based upon the following principles: the reunification of families, admitting immigrants with skills that are valuable to the U.S. economy, protecting refugees, and promoting diversity. This fact sheet provides basic information about how the U.S. legal immigration system is designed.

Things to Remember
To the Reader (Forward to Acts of Resistance: Against the Tyranny of the Market)
Pierre Bourdieu

So I would not have engaged in public position-taking if I had not, each time, had the – perhaps illusory – sense of being forced into it by a kind of legitimate rage, sometimes close to something like a sense of duty.

Where to Turn
Saving the Life That Is Your Own: The Importance of Model’s in the Artist’s Life
Alice Walker

Recently, I read at a college and was asked by one of the audience what I considered the major difference between the literature written by black and by white Americans. I had not spent a lot of time considering this questions, since it is not the difference between them that interests me, but, rather, the way black writers and white writers seem to me to be writing one immense story – the same story, for the most part – with different parts of this immense story coming from a multitude of different perspectives. Until this is generally recognized, literature will always be broken into bits, black and white, and there will always be questions, wanting neat answers, such as this.

Still, I answered that I thought, for the most part, white American writers tended to end their books and their characters’ lives as if there were no better existence for which to struggle. The gloom of defeat is thick.

By comparison, black writers seem to always be involved in a moral and/or physical struggle, the result of which is expected to be some kind of larger freedom. Perhaps this is because our literary tradition is based on the slave narratives, where escape for the body and freedom for the soul went together, or perhaps this is because black people have never felt themselves guilty of global, cosmic sins.

This comparison does not hold up in every case, of course, and perhaps does not really hold up at all. I am not a gatherer of statistics, only a curious reader, and this has been my impression from reading many books by black and white writers. 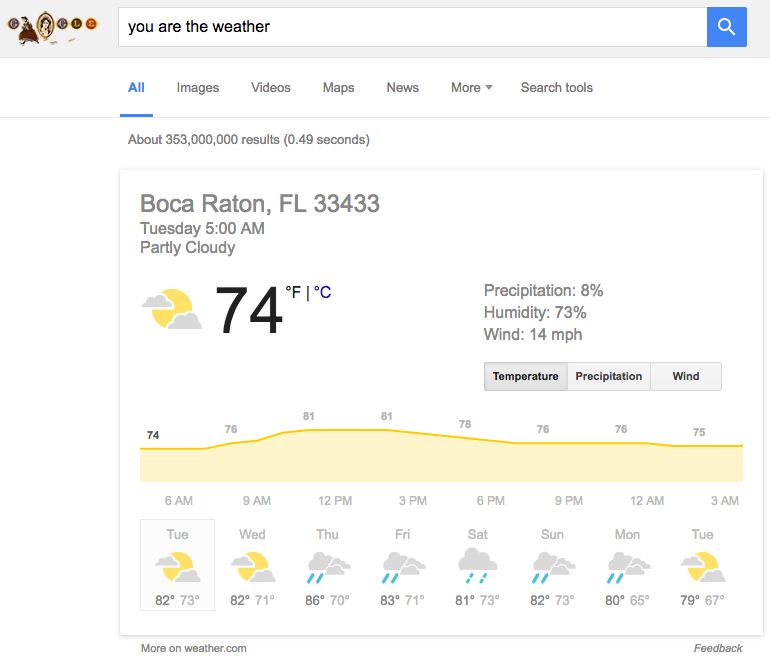