Inspired by Hyperallergic’s Weekend Required Reading, this list with excerpts is of reading that I’ve found helpful in the past week. The links are live, but I’ve also made .pdfs of everything.

How it Feels
Hampshire College Draws Protests Over Removal of U.S. Flag

Mr. Lash, whose father was an Army officer in the Pacific during World War II, became the president of Hampshire six years ago. He said that while he was not initially equipped to understand objections to the flag, his tenure at the private liberal arts college of 1,400 was slowly teaching him to better understand those grievances.

“So something that I have been learning about over the six years but I saw with incredible intensity after the election was the genuineness and depth of the fear of people who have grown up with racism,” he said. “Who look at the deaths on city streets and say, that could easily have been me.”

“For me the flag is still a really positive symbol,” he added. “But I’m coming to be able to maintain both ideas in my heart at the same time.”

Hans-Joerg Tiede, the associate secretary for the department of academic freedom, tenure and governance at the American Association of University Professors, said in an interview: “There is a continuing cycle of these sorts of things. They serve the same purpose: to intimidate individuals from speaking plainly in their classrooms or in their publications.”

He noted in a blog post that the monitoring of organizations and people deemed “radical” dated to 1934, when the conservative political activist Elizabeth Dilling published “The Red Network: A ‘Who’s Who’ and Handbook of Radicalism for Patriots.”

Things to Remember
I Am a Dangerous Professor (and I’m in good company, it seems)

The new “watchlist” is essentially a new species of McCarthyism, especially in terms of its overtones of “disloyalty” to the American republic. And it is reminiscent of Cointelpro, the secret F.B.I. program that spied on, infiltrated and discredited American political organizations in the ’50s and ’60s. Its goal of “outing” professors for their views helps to create the appearance of something secretly subversive. It is a form of exposure designed to mark, shame and silence.

So when I first confirmed my students’ concerns, I was engulfed by a feeling of righteous indignation, even anger. The list maker would rather that we run in shame after having been called out. Yet I was reminded of the novel “The Bluest Eye” in which Toni Morrison wrote that anger was better than shame: “There is a sense of being in anger. A reality and presence. An awareness of worth.” The anger I experienced was also — in the words the poet and theorist Audre Lorde used to describe the erotic — “a reminder of my capacity for feeling.” It is that feeling that is disruptive of the Orwellian gestures embedded in the Professor Watchlist. Its devotees would rather I become numb, afraid and silent. However, it is the anger that I feel that functions as a saving grace, a place of being.

When Black Writers Were Public Enemy No. 1

The FBI’s J. Edgar Hoover-era surveillance of so-called dissidents—a motley assembly of Soviet sympathizers, anti-war activists and civil rights leaders—has been well documented since the 1970s. But McKay was the first, though hardly the last, of one Hoover-tracked subculture that has received less attention: black writers, including some of the most celebrated names in American letters. In the heart of the 20th century, beginning decades before the FBI’s campaign against Martin Luther King Jr., the Southern Christian Leadership Conference and, later, the Black Panthers, dozens of allegedly subversive African-American poets, novelists, essayists and playwrights were distinct targets of the agency, whose surveillance of this group was thorough, far-reaching and sometimes ruthless.

Bruce Schneier, a prominent security expert, told BuzzFeed News he thinks more people are installing Signal because they are afraid their communications will be intercepted and read by others. “Privacy is essential to liberty and human dignity, and encryption is one tool for maintaining privacy,” he said.

But the wider adoption of encryption is crucial to its success. “It’s important that we all use it,” Schneier said. “If only political dissidents use encryption, then they can be identified in that way.” 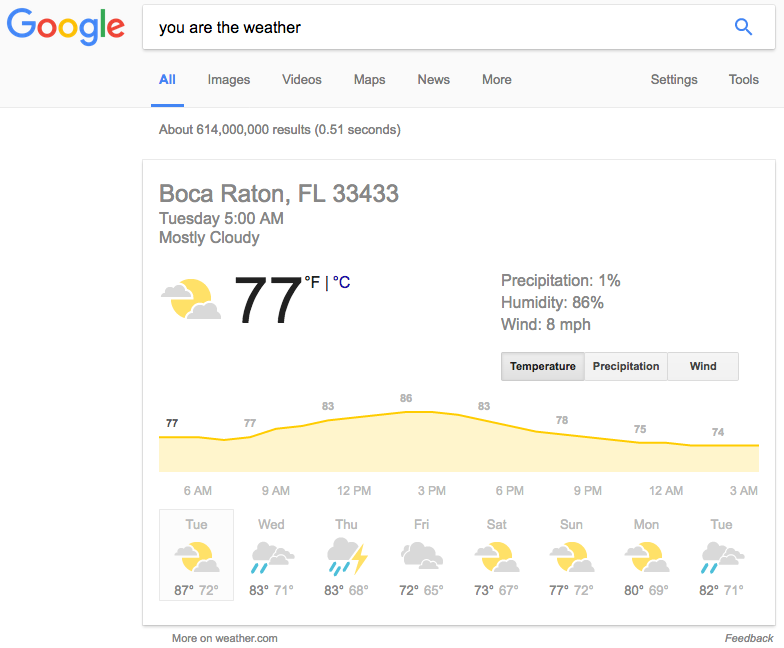