Inspired by Hyperallergic’s Weekend Required Reading, this list with excerpts is of reading that I’ve found helpful in the past week. There was A LOT of reading this week! One thing, however, stood out most. The link is live, but I’ve also made .pdf.

(If you only read one thing this week… this is the ‘major key’):

Before 1940, businessmen like Henry Ford had become their own sort of celebrity, what cultural theorist Leo Lowenthal calls “idols of production,” celebrated for their ingenuity, their hard work, their embodiment of the American spirit. The problem, however, was that most of them were boring: All work and no play made them dull men indeed.

Which is part of why coverage began to shift, over the course of the first half of the 20th century, toward “idols of consumption”: men and women who don’t make things so much as live lives of privilege. When you read about them — in the gossip columns, in magazine profiles — the focus was on where they went for lunch, what they were wearing, the lusciousness of their homes, how they spent their seemingly endless leisure time. (Today we have the same focus, only most of it plays out on Instagram instead of being filtered through the mainstream press.) 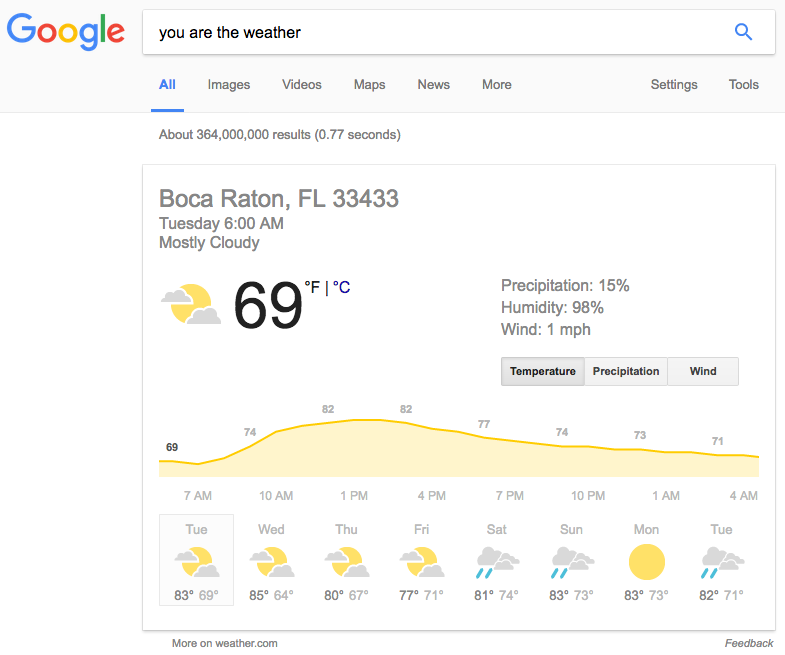