There’s talk in the ‘real’ news about ‘fake’ news. Ha! During the campaign and acutely since the election, I felt/feel abused by The Atlantic and The New York Times1, and, by extension, The New Yorker, The LA Times, and The Washington Post. ‘Old guard’ coverage was such lurid sensationalism that, over the last year, I repeatedly asked myself, ‘What is going on? Again!? They know there’s no bad press… What in the world… Why!?’ As a result, I’ve spent the last almost two months reading instead Jezebel, Buzzfeed (a lot of Darren Sands‘ work), GQ, Vice, and my beloved Hyperallergic. While there’s a lot of play on these sites, they are quick to deliver pertinent, targeted information. Still, generally, there’s an elegance that I love missing from that writing, and aesthetics matter. I’m ready to revisit some of the ‘old guard’, but how can I do so without flying into front page rage?

I’ve come up with a compromise;2 great reporters work for each of those publications, so, rather than go through the front page, I’ve made a linked list of the ‘beat’ reporters and literary and arts publications that I trust to investigate the issues that matter to me:

The Atlantic (no link here; skip the front page.)

Unfortunately, I don’t trust The Atlantic’s Education coverage as much of it “is supported by grants from the Bill & Melinda Gates Foundation and Lumina Foundation” that focus on Core Curriculum, STEM subjects, and push the use of Microsoft software and hardware on districts around the country rather than on engage in meaningful dialogue with communities about what should happen in public schools.

In fact, The Post overall has been, it seems, much more rigorous in it’s post-election coverage than other national publications.

The LA Times
Although The LA Times Election coverage was solid – and the LATimes/USC Poll was a better predictor of the outcome than most (like, 98.9%) of other polls -, they’ve got too many problems to be on my regular reading list.

Besides, LAist.com had the best LA news I’ve ever read (and I can’t find coverage of that story on the LATimes.com at the moment, so there’s that).

The New Yorker
The whole thing is pretty even-handed, if a little dry. It is home to contributors Jelani Cobb, Vinson Cunningham, Kelefa Sanneh, Emily Nussbaum, and Hua Hsu.

And Los Angeles Review of Books

And The New York Review of Books]3

And the Paris Review4.

I do like the spunky irreverence of the (very) mainstream New York Magazine.

I’ve also discovered Jacobin. These guys are ROUGH! They. Do. Not. Pussyfoot. Around. Their. Radical. SOCIALISM. Very encouraging.

In the complete opposite direction, is the New York Times. I’ve had it with this rag. The Opinions section is sooooo… Gah. My opinion of the NYTimes is that it is powerless because… Who knows why! And, frankly, who cares? Well, I care because, if the newspaper of record is so weak, then of course the election turned out the way it did. Aside from The Stone, The Ethicist, On Photography, the Health section, Jenna Wortham, Wesley Morris, and Wortham and Morris’ Still Processing, I can’t think of anything they’ve reported since the election that I want to read. 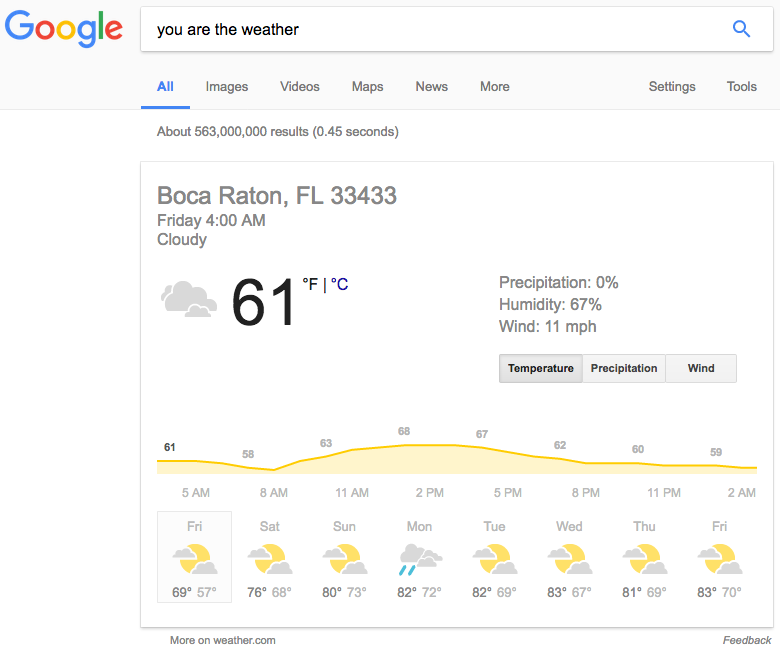