Part I
Of course I glance at what’s happening should I happen to approach and then drive past a car accident, but I don’t actively gawk. I keep my eye on the road and rear-view mirror and focus on my own journey.

I do often think about the possible pain and frustration that people in car accidents might go through, but what, exactly, does making a spectacle of such events really achieve? Does the spectacle bring us closer to other people? Remind us of our shared frailty and endurance? Does it make us patient, better drivers? Once an accident is out of sight, do we think about how lucky we are not to be in that sort of situation? Do we reflect on our own past accidents or accidents our loved ones and acquaintances have had? I’m not so sure that the answer to any of these question can be or should be ‘yes’, and for me, it’s the same with spectacle in art. Which isn’t to say I’m not drawn to spectacle, but it is to say that it leaves me… uneasy about my own reactions to it.

Part II
The way Marc Jacobs’ ‘sun’ oil-slicked and tarred up the Armory, the models, their clothes, and the audience during the Marc Jacobs Fall 2013 Ready-to-Wear runway show? Vision! But not his own; via a profile of that show, I learned about the decade older The weather project.

I love the ‘what if’ of bringing the sun inside – especially when it’s cold outside. I love the ‘you’ve gotta see this thing!’ draw of something massive in scale and audacious in content. But I’m troubled when, as with the events of Miami Art Week and Marc Jacob’s show – and unlike Eliasson’s installation at the Tate where entrance is free – , those experiences are co-opted and capitalized and made available to the populous at a steep cost or, worse, only to a cloistered group of people who are ‘in the know’.

Part III
Nature – vast, unpredictable, nourishing, dangerous – is the origin of ‘spectacle’ and its formerly desired but currently disgraced relative ‘transcendence’. But neither nature nor transcendence nor car accidents were mentioned during the Art Basel Salon Debate: Spectacle, Events & Arts.

I attended that panel because I am suspect of my every impulse away from spectacle that is not a natural phenomenon.

Mine is a pretty tenuous stance. I mean, if people are some part of nature and people make something, then isn’t what we make as much ‘nature’ as an ant hill or a beehive? I want to think about that pull and push: I love a good blazing sun installed in a turbine hall or an armory, but I make work that – in many cases – is as good as invisible; I really dig drag-queen-as-public-intellectual as embodied by RuPaul and Lady Bunny, I but actively attempt to dress in monochrome, eschew make-up and hair dye, and do my intellectual work in the relative anonymity of my public high school classroom.

But the ‘debate’ gave me little insight into why I’m compelled by and yet avoid spectacle. The panel totally elided the way that spectacle, given its provenance in the natural world, is gendered and raced and classed in this culture, and the only person to mention the way economics affect access to many art world spectacles was Lady Bunny via (appreciated) asides and punchy humor. Some truly awful statements were made about “maintaining cultural authority” and getting “the right people” to see art and the futility (read: ‘stupidity’), really, of fighting the social media tide. I suppose, however, I should have expected as much given that the other three panelists and the moderator are all positioned professionally to need others’ spectacles to draw an audience and readers. Oh, well. 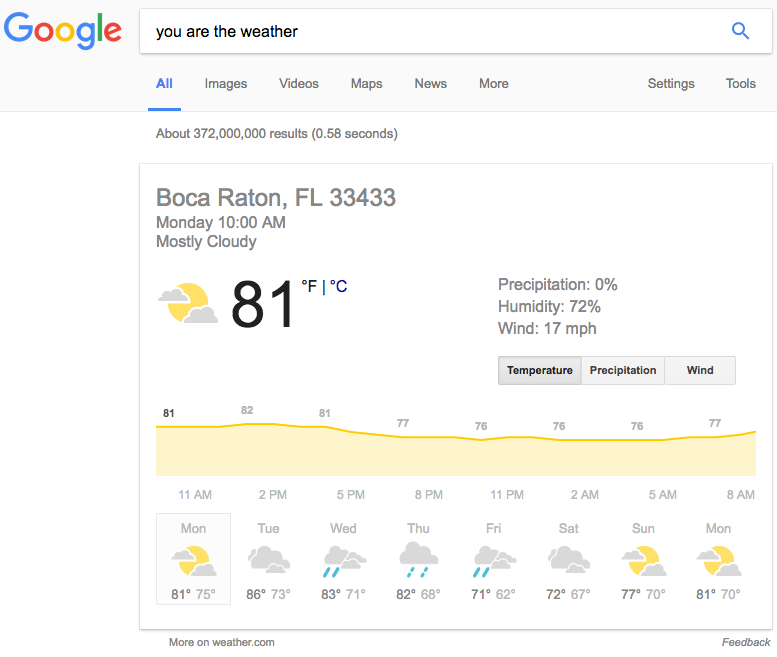