If there’s to be any change at all toward health in this world, I doubt, very seriously, that it’s going to come from existing institutions; people – individuals and communities – will have to want and create different things. I started reading the news again, and, although there are glimmers here and there that the media can cover the current political situation with rigor, it remains clear that pandering on some level to advertisers and the wealthy remains the media’s modus operandi. Powerful interests are invested in controlling the terms of our local and global civic conversations.

While I myself am too cautious to just cut and run from this system, I can no longer ignore the creepy feeling that a.) the system can never be healthy and b.) even though others, too, see that, know it, feel it, they (we?) will keep the machine hobbling along in some way, shape, or form rather than build something else. Images of President Obama on vacation w/ Richard Branson come to mind. President Obama’s face is open, direct. He looks like he can inspire die-hard capitalists to think about – and perhaps even act on – how their money and resources can shape a brighter world. Definitely, life under his presidency was the best case scenario for working within the system and with institutions to, however glacially, improve the quality of life for a vast majority of people here and abroad. I am terrified by the fact that those same systems and institutions have now been co-opted or attacked by the new Administration and are, rather than re-envisioning their possibilities, doubling down on their worst practices. Are we really that dependent on the cult of personality? Oh, wait. Yes, yes we are.

This isn’t entirely true. I imagine (read: hope) that the judiciary and legal scholars and attorneys throughout the land are on it on their end. But, for the most part, I think that what’s generally happening is what’s happening in my neck of the wood: people are waiting to see if what is over there makes it over here before we do anything. And by then, it will be too late. 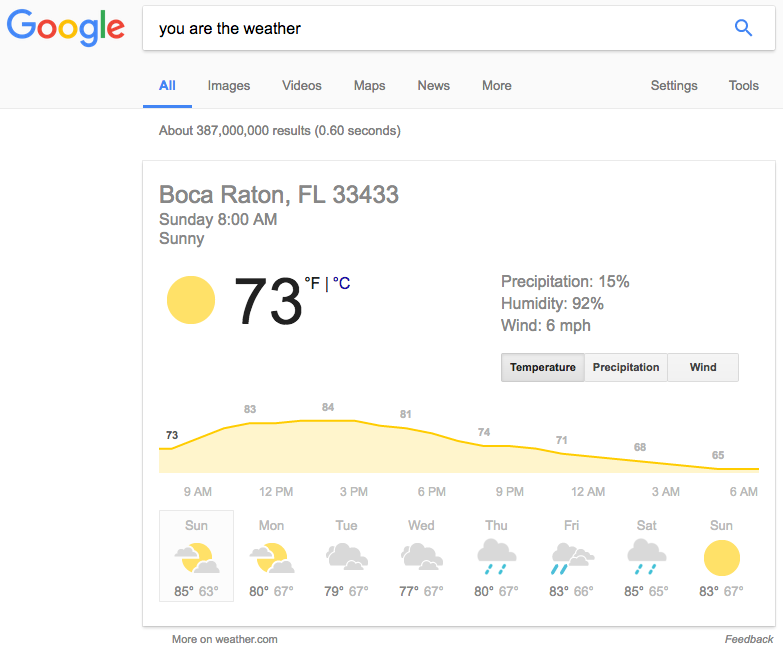