It isn’t that Moonlight is perfect or that Bobby Rogers is wrong: Moonlight, as far as I remember, doesn’t pass the Bechdel test; thinking through Rogers’ statement makes me wonder if all the times I’ve credited myself with being a ‘good’ photographer of Black skin, I was simply unconsciously bending myself around the medium’s bias.

The corrections are subtle. They’re like doing five minutes of yoga everyday for three months and suddenly realizing that your feet are strong on the ground (arches active, weight distributed evenly from big toes through to baby toes and back to the heels).

People don’t mind when I take their picture. I’ve rarely had complaints about the end results. I’ve always tried to see people as they’d like to be seen and work with my tools to portray a sort of joint vision of my subjects. But even that language, ‘my subjects’, is problematic, and I am conscious of that before, during, and after image making. It is hard to be looked at, watched, studied, adjusted, and so I try to reassure and remain trustworthy.

Paula, Chiron’s mother, nags at me; I’ve seen her before, with particular reference to Halle Berry’s Vivian in Jungle Fever. I wrestle with Paula. I know she existed, exists. The moment when she lashes out at Juan rings true to me, as does Juan’s reaction when he’s questioned by Chiron about Paula. Even the way Chiron is later able to reconcile with Paula feels honest. But Paula as a construct in the movie feels like a plot device. Teresa feels better, more human than Paula’s wraith, still… There’s an archetypal hollowness in both female characters that isn’t a result of the way the actors portray them.

In the beginning, as soon as I could, I worked in black and white. On the rare occasion that I did work in color, I hated Kodak’s mass market film – it was too rose gold no matter who processed my negatives and printed my images.1 I preferred Fuji’s products as their film, to my eye, printed neutral or slightly cool. In those early days, I never photographed using a flash or artificial light; hot pops of light flattened, and both Kodak and Fuji’s color negative reversal film’s white balance were totally unforgiving when it came to color temperature. In both black and white and color, I always used the slowest film available; I like smooth grain and subtle shifts in tone. I hate high gloss, so I always printed on matte paper. Could it be that all of these ‘preferences’, these habits of my photographer’s mind, these steps that made me a careful, patient practitioner of my art were really only my way of subconsciously working against an inherently racist system?

One of the things that I like best about the whole James Baldwin/Richard Wright dust up is that it happened. Among Black public intellectuals, there is a long history of line-drawing, side-taking, and, ultimately, dukes up verbal and written brawls over theory and practice in politics, public service, and art. A monolithic approach to living cannot/does not/should not exist, and is most certainly not a part of Black diasporic experiences. Thus, our own intellectual assessments of these experiences must encounter and occasionally butt heads with others’ interpretations. It is in that spirit that Mrs. Thomas lodged her one complaint about the novel Sula, it left her cold: ‘there is no redeeming quality to Sula’, even as I raved about the way the novel goes to the mat for the importance of Black women’s friendships. It is in that spirit that I consider the role of women in Moonlight even as it is abundantly evident to me that what it does with its male characters is extraordinary. Often, critiques are seen as a tearing down, as though it is impossible to have a good thing without finding something, something wrong with it. But the thing is still there. Sula and Moonlight are still virtuoso works of art. Sula isn’t the Bible, Moonlight isn’t a novel, but, as a community, we still need full representations of the myriad disparate notions and individuals that make us a ‘we’. The novel and the movie – and the whys and wherefores and hows of both – must face rigorous critical consideration even as they are simultaneously celebrated. Or, put another way, why is it so hard to represent Black women in our fullness rather than requiring us to be saints or deeming us sinners?

To date, my greatest satisfaction in color photography was when I worked with Connie at a Fuji product-based MotoPhoto. We maintained the chemicals and printed the images ourselves. Connie taught me how to balance color image-by-image – no automatic runs for us – because light will change from frame to frame on one roll of film. She emphasized that, in terms of color balance, the people in the images had to look as real as possible. Connie is Black like me, a woman like me, an artist like me. Perhaps her attention to detail stems from the same sources as mine. Perhaps she, like me, knows how bad we can look in a photograph taken and processed by someone who’s uninformed or careless or how satisfying it can be to be rendered by a thoughtful, proficient photographer and printer. Perhaps, however, as seems implicit in Rogers’ statement, white photographers never ever had to have these conversations.

And then, three months later, you start to think about the ground…

You your best thing, Sethe. You are. 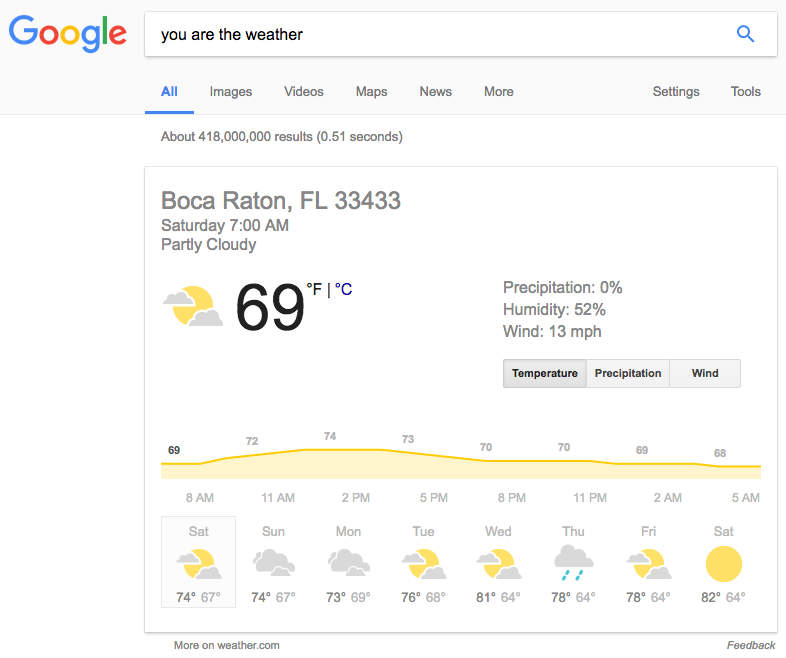