Toward the end of film version of The NeverEnding Story, the Childlike Empress tells Atreyu that Bastian “doesn’t realize he’s already a part of the never-ending story…” I just read a young Black artist’s claim that photography is “a medium initially created to not recognize blackness as worthy.” This sort of statement is what happens when we – any ‘we’ – don’t know that we are a part of the never-ending story.

Should I work my way backward or forward through the relevant photographic history? Forward.

Ansel Adams and Fred Archer’s Zone System was designed to ensure that a photographer thinking through the creation of a negative would use the light meter to make the adjustments necessary to record a full range of tones. In black and white photography, correct application of the Zone System prevents ‘muddy’ shadows and ‘blown out’ highlights. Essentially, it encourages the photographer to think about and mirror the way the eye really sees, the pupil constricts or dilates to take in as much detail as possible in bright or low light. That some photographers maybe wanted ‘light’ skin to appear even lighter than reality in prints – potentially at the expense of accurate portrayals darker skinned companions in those images – is indicative of those photographers’ predilections, not the medium’s short comings.

At Howard, Professor Kennedy made sure to point us in the direction of Roy DeCarava’s work for exactly this reason. In his photographs, DeCarava rendered every possible shade of shade. Looking at his images on a computer screen is good, but one of the reasons I will always go to the big art fairs is because every year, something that’s a revelation is on view. In December 2015, Jenkins Johnson Gallery‘s booth in the main fair had on view Selected Works by Roy DeCarava. Imagine seeing the opening image in person. I saw it. Mind blowing.

This is DeCarava’s self-portrait from 1949:

Did DeCarava use the Zone System? Perhaps, but I do know that when I worked in black and white photography, DeCarava’s work and the standard that a good print purposefully represents everything it renders anchored my image making.

Color photography’s is a different story. People working for specific companies actively configured the technology to suit their racist ends; perhaps both Polaroid and Kodak‘s checkered history is the source of Bobby Rogers’ assertion. Looking at photographs of my mother and her siblings in the 60s and 70s or my mom and dad in the 70s, I don’t see evidence of Kodak’s narrow light sensitivity, and that’s likely because they aren’t using Kodak film and paper – they weren’t in the US. And, I do know that I was born in the middle of the decade in question and that mine and my sister’s and our Black peers’ childhood snapshots show us pretty much as we were.

Like DeCarava, Parks was a photographic genius, and, as a professional, he had better material (Kodachrome) and processing that the layman. These images are perfection. In them, Black people are regarded with warmth, in them, we are loved.

It hurts me to hear a young someone who’s just starting to work in photography begin with the idea – without nuance – that the medium has always worked against us when, from James VanDerZee to DeCarava to Parks to, from African and Caribbean photographers working in their community-based commercial studios, and from Lorna Simpson and Carrie Mae Weems and Adrian Piper, other artists – artists who, on some level, many levels, share his history and experiences – have worked diligently – as he is – to witness our lives beautifully through the medium.

At what point do ‘knowers’, like Rogers who ‘knows’ the racist history of the medium, become seekers? Knowing is only the first step; to think critically, the next step must be methodically, faithfully questioning what is known. 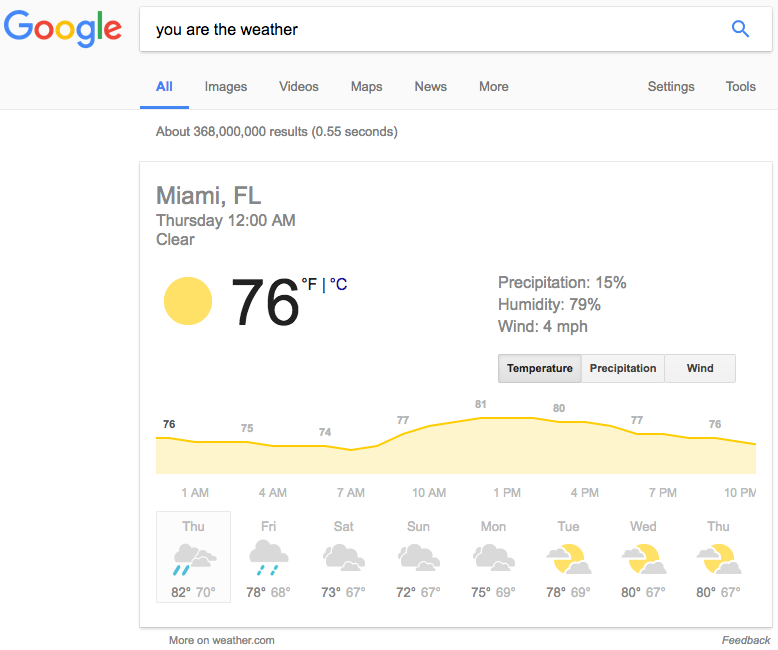