Fight Club is my favorite movie. Fight Club does not pass the Bechdel Test. My experience of this culture is encapsulated in how I feel when I think about Fight Club (thrilled! elated! inspired! energized!) vs. how I feel when I face the fact that the film literally ignores the lives and experiences – heck, the existence – of half of the human the population of the planet (frustrated, angry, confused, hurt, powerless).

From that cultural position, I’ve tried to be my own person, negotiating race and gender and community by shaping my own expressions of Blackness and womanhood and citizenship. That sounds lofty, but, frankly, many of those negotiations are me bristling under pressure without any goal beyond asserting myself in the moment. My reactions at those times aren’t grounded in thought or theory nor do they take into consideration context or connections to others. They’re earnest, yes, but also impulsive, short-sighted, and selfish. And, although I think a healthy sense of self is the beginning of life, resistance must be different. 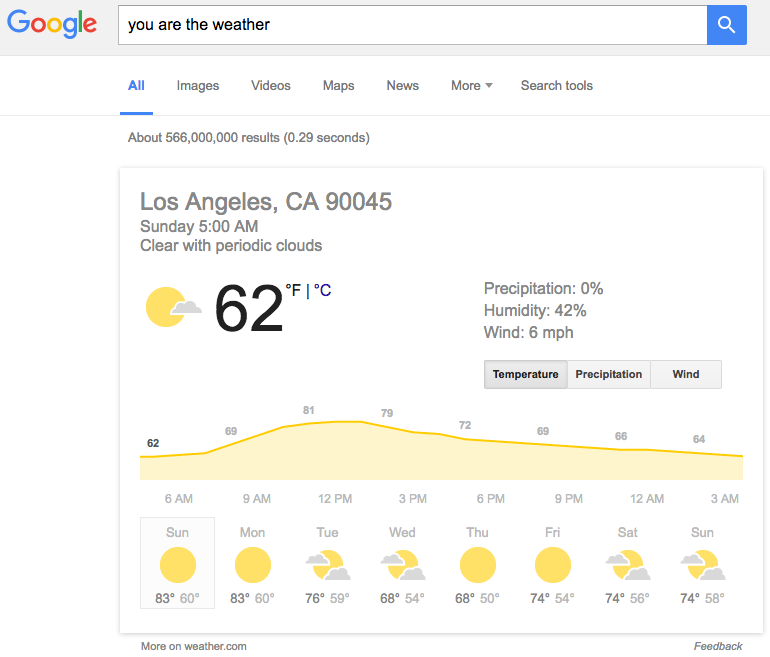