I’m burned out. For reasons too mundane to go into, I haven’t left the house. But, from my screens, I watched the Women’s March unfold across the world.1 And. I am so thankful! I’m sure I’m not the only one too tired, too burdened to get up and do much these days beyond ruminate, plan, vision, and meet the demands of my regular routine. I’m so thankful for the multitudes of people who moved their bodies in a show of solidarity with each other and the vulnerable and against the forces of white supremacy and oppressive patriarchy.

The borders are tightening – literally.

The gaslighting has started in earnest as it now has the official and complete weight of the Executive branch behind it.2

The things I’ve learned and seen in the last 48 hours alone… have served to confirm for me that we are very powerful.

Let us carry the image of all of these people gathered against the forces of fascism; we, the people, are so atomized that in our daily lives, that when it is incumbent upon us to stand up as individuals, the image of those who gathered to protest will energize us. 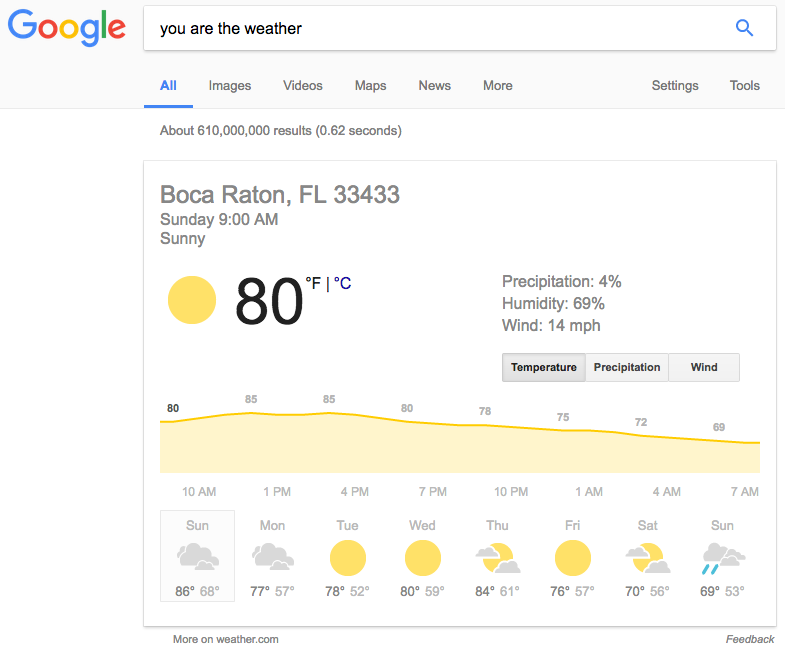