There is a woman inside of me. She wants to take Friday off, shower at midnight, shave her head, put on a black tent dress, light some candles, and focus. On Thursday night, she wants to call all of my family and friends, remember the good times, maybe drink a little red wine (she drinks, I don’t), have some crème brûlé (she is not lactose intolerant), listen to some good music – something with a smooth baseline and the rumble of low drums, some horns – , and be a person for one last evening before transforming into a vigilant monk or a meditative warrior (she’s not yet sure which one her spirit will demand).

I, myself, am terrified.

And it is with a sense of dread that I begin and walk through this week.

More than in years passed, I am tied to the 24/7 media narrative around this day. I have my own ideas of who and what Dr. Martin Luther King, Jr., means/meant, and they are very different to the 140 character hollering, the desperation, the despair that’s being broadcast.

When I’ve taught his Letter from Birmingham Jail, when I worked with his Vietnam speech for Public Speaking (Marginalia), I was/am appalled at how his legacy has become – and on this very day, at this very moment is once again being co-opted as – one of rhetoric, of reconciliation but without the attention to tension, to truth-telling, and to very public social and political confrontation that was in fact his strategy and is his enduring – and very useful – legacy. MLK was a head-on kind of guy, and when we only teach his use of rhetorical structure and forget how politically well-researched and well-developed his strategies and actions were, we miss out on tools we can use to forward our own causes.

from Beyond Vietnam – A Time to Break Silence, delivered April 4, 1967 at Riverside Church, New York City:

They must see Americans as strange liberators. The Vietnamese people proclaimed their own independence in 1954 – in 1945 rather – after a combined French and Japanese occupation and before the communist revolution in China. They were led by Ho Chi Minh. Even though they quoted the American Declaration of Independence in their own document of freedom, we refused to recognize them. Instead, we decided to support France in its reconquest of her former colony. Our government felt then that the Vietnamese people were not ready for independence, and we again fell victim to the deadly Western arrogance that has poisoned the international atmosphere for so long. With that tragic decision we rejected a revolutionary government seeking self-determination and a government that had been established not by China – for whom the Vietnamese have no great love – but by clearly indigenous forces that included some communists. For the peasants this new government meant real land reform, one of the most important needs in their lives.

For nine years following 1945 we denied the people of Vietnam the right of independence. For nine years we vigorously supported the French in their abortive effort to recolonize Vietnam. Before the end of the war we were meeting eighty percent of the French war costs. Even before the French were defeated at Dien Bien Phu, they began to despair of their reckless action, but we did not. We encouraged them with our huge financial and military supplies to continue the war even after they had lost the will. Soon we would be paying almost the full costs of this tragic attempt at recolonization.

After the French were defeated, it looked as if independence and land reform would come again through the Geneva Agreement. But instead there came the United States, determined that Ho should not unify the temporarily divided nation, and the peasants watched again as we supported one of the most vicious modern dictators, our chosen man, Premier Diem. The peasants watched and cringed as Diem ruthlessly rooted out all opposition, supported their extortionist landlords, and refused even to discuss reunification with the North. The peasants watched as all this was presided over by United States’ influence and then by increasing numbers of United States troops who came to help quell the insurgency that Diem’s methods had aroused. When Diem was overthrown they may have been happy, but the long line of military dictators seemed to offer no real change, especially in terms of their need for land and peace.

The only change came from America, as we increased our troop commitments in support of governments which were singularly corrupt, inept, and without popular support. All the while the people read our leaflets and received the regular promises of peace and democracy and land reform. Now they languish under our bombs and consider us, not their fellow Vietnamese, the real enemy. They move sadly and apathetically as we herd them off the land of their fathers into concentration camps where minimal social needs are rarely met. They know they must move on or be destroyed by our bombs.

In my mind, Malcolm X is twinned with MLK, not for his contrary-to-non-violence ‘by any means necessary’, but because, unlike MLK – and this is my only critique of MLK’s strategy – Malcolm refused to elide in anyway – as turn the other cheek does – the crime of white supremacy. Malcolm’s is definitely a more problematic template to follow, but that’s because his is the legacy of a person who, it seems to me, the strength of his sense of his African self notwithstanding, was working it out as he went along. Malcolm to my mind was a seeker where MLK had worked out in great detail his goal, it’s path, and the corresponding strategies. I personally don’t have any quibble with either approach.

The words of these amazing Black elders and a multitude of others (like James Baldwin who is temperamentally dear to me), will help see me through this week and beyond as a healthy, whole, free human being. 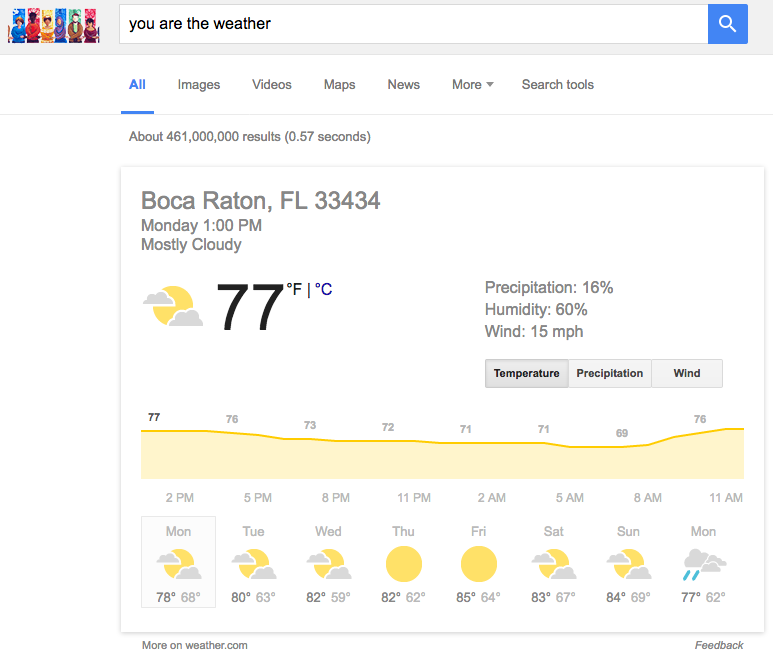