REDACTED and REDACTED were in line at the Canadian border for six hours trying to cross into the US. They weren’t going to the Women’s March, but their slow crossing was because US border officials were looking for and identifying, finger printing and then turning away potential protestors – regardless of their citizenship status.

REDACTED said that Women’s March in DC was different to stereotypical protests: the mood was ‘authentic’ not sensational; there was a wide variety of protesters including women and men of color; but, yes, protesters were primarily white women of different ages and backgrounds.1 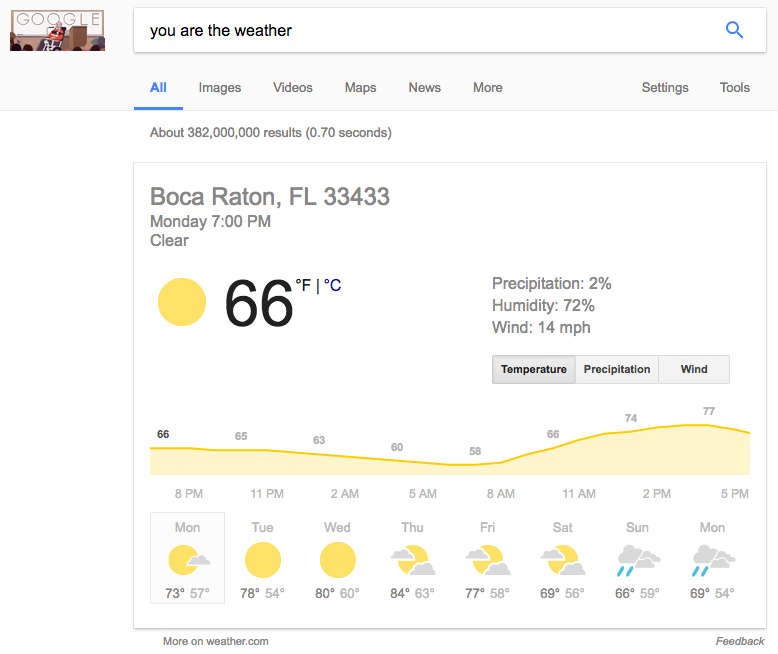